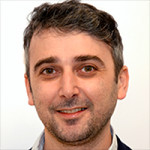 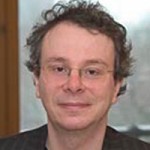 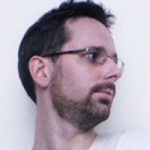 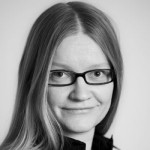 In the last few years Europe has seen a nouvelle vague of independent journalistic start-ups. Following in the footsteps of The Huffington Post, Politico and Gawker, many journalists and young entrepreneurs of the Old Continent have decided to set up new online media outfits. In so doing they’ve begun to change the rules of the game and drain power away from mainstream media.

All of these start-ups have had to face head on the tough realities of web media in Europe (fragmented audiences based on language, an advertising market significantly less rich than in the USA, etc). Many have folded, some remain alive thanks to the generosity of benefactors, few have really prospered.

Starting from the recent research paper Survival is Success. Journalistic online start-ups in Western Europe from the Reuters Institute for the Study of Journalism, the panel will consider examples of journalistc start-ups that have made it. In other words, they’ve survived.