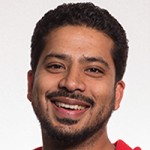 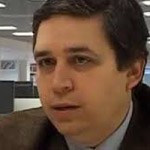 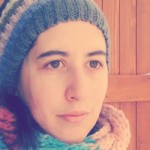 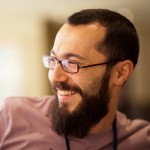 Planet 2.0 has resulted in diplomats and journalists having to enter into a new (and uneasy) relationship with a multitude of new (and previously unconsidered) players. The once oh-so-exclusive turf of international politics has been invaded by a bunch of outsiders. Sharing and producing news, participating in online conversations and creating transnational communities, ordinary citizens now have a potentially loud voice at the table. How should governments interact with an international public opinion that has the means to answer back? How should journalists cooperate with citizens in the recounting of major world stories? In short, how does this new set of rules change international politics and the journalism that revolves around it?