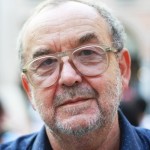 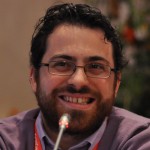 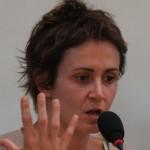 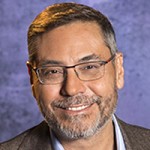 The annual A Story Still to Tell award invites the submission of short articles and/or videos on the circumstances surrounding the murder of an Italian journalist. The 2012 award is dedicated to the memory of Mauro Rostagno, murdered in Sicily in 1988.

The 2007 first edition of the award was dedicated to Ilaria Alpi and Miran Hrovotin, the 2008 second edition to Enzo Baldoni, the 2009 third edition to Giancarlo Siani, journalist of the Naples daily Il Mattino murdered in Naples in 1985 at the age of 26 while investigating local organised crime, the 2010 fourth edition to Maria Grazia Cutuli, journalist of the Italian daily Corriere della Sera killed in an explosion in Afghanistan in 2001, and the 2011 fifth edition to Peppino Impastato, killed in a bomb explosion in Sicily in 1978. The first prize is 2,500 euros in both the written and video categories.