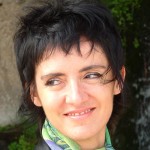 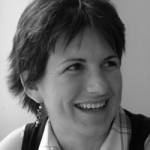 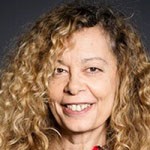 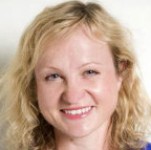 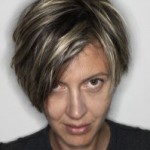 Jill Abramson is the editor of The New York Times. But the editors of leading Western newspapers are still predominantly middle-aged white men, while women account for just a third of full-time newspaper staff according to the Global Report on the Status of Women in the News Media (2011).

Is it surprising therefore that women are at times represented in the media in a false, stereotypical and frankly humiliating way? In Italy the TV space occupied by women is first showgirls and/or showgirls masquerading as presenters/hosts, then women as victims of or alleged perpetrators of serious crime, with women as experts a distant third. In the USA organizations such as missrepresentation.org seek to hold the media to account regarding the way women are portrayed to the younger generation.

A case by case consideration of the image of women in today's media.

Organised in association with Associazione Pulitzer