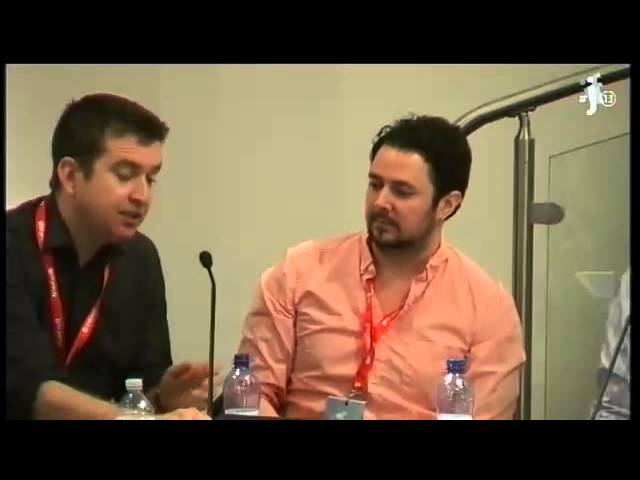 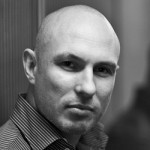 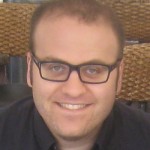 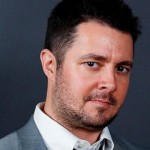 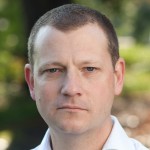 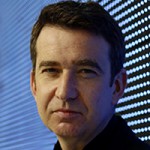 “User generated content” is now firmly established as a central part of the newsgathering process. News breaks, and rumours spread, at the speed of Twitter. Social media is increasingly becoming a primary source and social media is allowing some activists to bypass traditional news organisations altogether.

So will the social media bubble burst, or is it here to stay? What is the place of rolling TV news channels and print journalism in the age of Twitter? If citizen journalists and activists are replacing western reporters in countries like Syria and Iran do news organisations owe them a duty of care – and a salary?

A panel of world-leading practitioners and innovators will consider what the next stage in the evolution of citizen journalism may look like.