Citizen rights: the end of democracy? 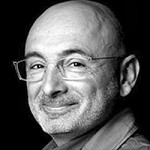 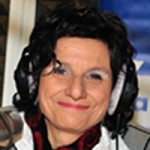 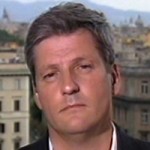 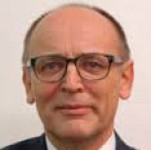 2013 is the European Year of Citizens. However, the concept of a European citizen is not crystal clear. In addition to the crisis that alienates citizens from the European project, the role of the citizen in the European decision-making process remains opaque, as does the kind of citizenship Europeans benefit from, what kind of rights they have, the difference between national and European rights. The EU decision-making process seems to take little account of the citizens, who are often not aware of what is at stake. The current economic crisis goes hand in hand with a crisis in democracy.

Organised in association with Commissione europea – Rappresentanza in Italia