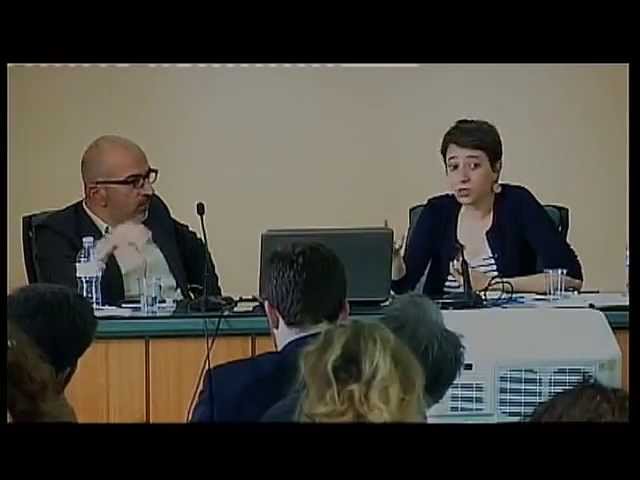 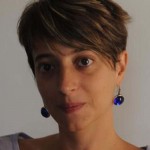 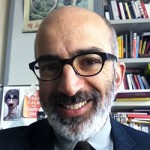 The evolution of the first Italian generation of webdocs between surveys and new cross-media languages. A foray into the world of interactive web documentaries starting from the story of InsideCarceri, the first webdoc investigation about Italian prisons created by freelance journalists of Next New Media and some of the projects of Riccardo Staglianò, journalist of the Italian daily La Repubblica, author of webdocs such as Una giornata italiana, C'era una volta in Argentina and Tsunami. Cronologia in 10 tappe dell'ascesa politica di Grillo. Riccardo Staglianò and Tiziana Guerrisi will try to shed light on the potential and the challenges of this new type of multimedia tool which is capable of mixing different narrative languages such as video, text, images, audiogallery. The contribution that webdocs can give to investigative journalism, in the context of Italian publishing between newsrooms and independent productions, will be examined. They will attempt to look at what happens in countries like France and the United States where webdocs, such as the multi-award winning Prison Valley and the French-produced Retrait d'Afghanistan (Liberation) and Moneyocracy, au coeur du financement de la politique américaine (Le Monde), are widely used as a new tool of investigation, not only on the websites of major newspapers but also on those of major broadcasters such as French TF1 and ARTE. A demonstration of a growing experimentation by many newsrooms.