Mexico: the drug wars and their links to Italy 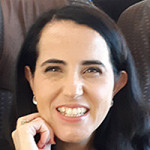 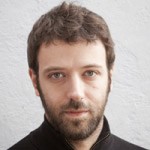 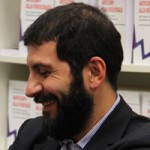 Lucia Capuzzi has visited the hot spots of Mexico to gather information and evidence on the ground; in Mexico City, Tijuana, Ciudad Juárez (the most violent city in Mexico and the world), Saltillo (where the phenomenon of missing people is highest), Ixtepec (the epicenter of trafficking of migrants) and other Mexican cities and states. She has interviewed dozens of people including residents of Juárez who have organized themselves into self-help groups to resist violence, migrants that have been victims of kidnapping, raped girls and mothers of the missing. She has met extraordinary people (journalists, parents, priests, bishops, policemen) and common people. Now, in her latest book Coca rosso sangue (2013), she recounts their stories and testimonies. The Mexican drug war involves Italy and Italians much more than one might think; the drug traffickers do business with the 'Ndrangheta which then reinvests the earnings of this trade in lawful economic activities. It is the demand for cocaine from Europe (and Italy is among the top consumers) that drives the Mexican and worldwide drug market, and the terrible violence associated with it.