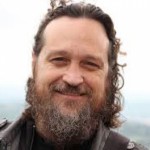 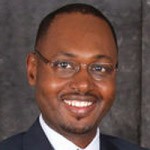 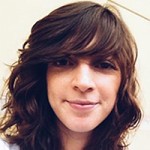 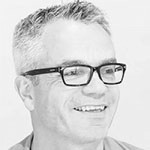 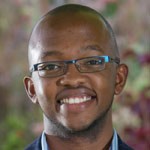 A billion citizens and 800 million sim cards in circulation. With 50% of the population connected to the Internet via the mobile network - also used for payments and money transfers - and the prospect of growth of investment in infrastructure that will reach $1.5 billion by 2015. Not to mention the radio, still the primary source of news in Africa, "that remains the most downloaded application on smartphones", according to Amadou Mahtar Ba, founder of the AllAfrica.com platform and African Media Initiative. In Kenya, during the presidential elections of February 2013, the campaign was animated on the internet like never before. The first TV debate between the candidates was also a success on the network. Citizens were able to follow it live on YouTube and there were issues discussed that were chosen from more than five thousand questions submitted online.

In this scenario, what kind of journalism and business models are being developed? Can technological innovation raise the general quality of news being provided and contribute significantly to sustainable development in Africa?