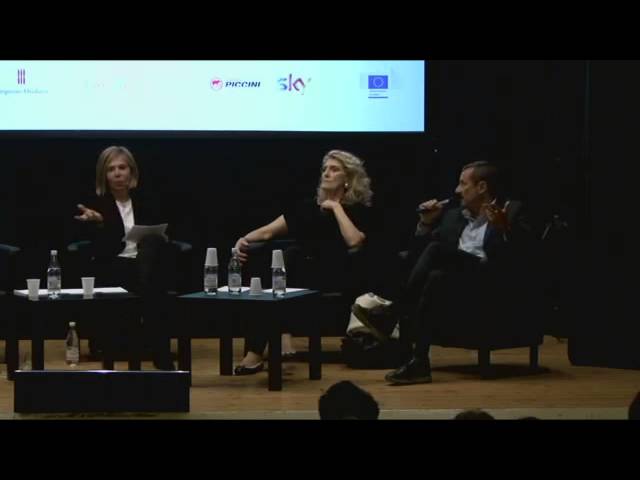 1992: Italy and its dramatic corruption scandal 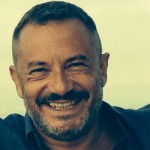 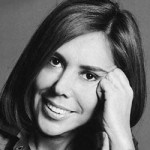 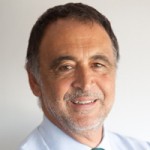 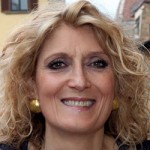 The story started on 17 February, in Milan, with a man arrested. It was the beginning of Tangentopoli and the Clean Hands investigation. 1992 was a 'sadly' extraordinary year in Italian history. The story is told, albeit indirectly, by a new drama TV series of Sky broadcasting, through changes in the daily lives of six people. Stories of fictional characters intertwine with real events, mixing fact and fiction.

1992 is the first TV series to face the events that shook Italy 23 years ago and wiped out an entire political class, replaced by new people and new political parties. Even today, over twenty years later, we have to reckon with the new world created by the Big Bang of that year, and understand its extraordinary legacy.