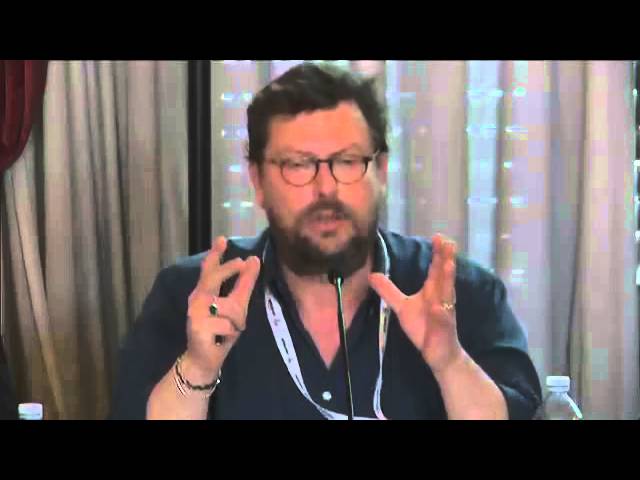 The role of Italy and Europe in the fight against poverty: new challenges 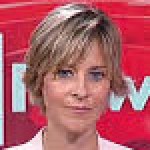 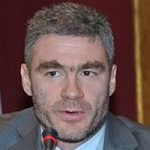 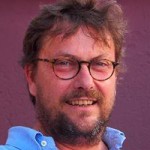 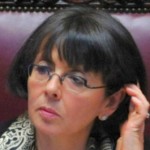 The European Parliament and Council have declared 2015 the "European Year for Development." It is dedicated to the theme of international cooperation and sustainable development issues, with the motto Our World, our dignity, our future. ActionAid is convinced that it is the duty of all European Union countries to take a decisive step towards global cooperation policies that go beyond national interests, based on ideals such as humanity, solidarity and social justice. Next September, a major milestone will be marked, as the Millennium Development Goals (MDGs) will be re-defined. They were formulated in 2000 by the UN member states, in order to catalyze attention and resources to fight extreme poverty. In this context and in the Expo 2015 scenario, it is essential to strengthen the involvement and active participation of citizens. What will the role and the challenges be for Italian and European politics towards the definition of a post-2015 new development agenda?

Organised in association with ActionAid.