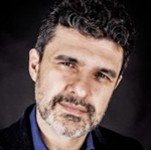 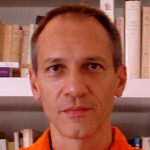 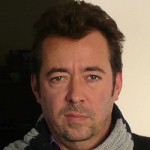 In 2006, the satirical weekly magazine Charlie Hebdo decided to republish the cartoons of the Danish newspaper Jilland-Posten, which caused a wave of violence because of the depiction of the prophet Muhammad that was deemed blasphemous. The cover of that issue was designed by Jean Cabut, better known as Cabu.

On 7 January 2015, the newsroom of Charlie Hebdo in Paris was attacked. Cabu and 11 others, including cartoonists Charb, Tignous and Wolinski, lost their lives.

Cabu perfectly represented the anti-conformist, anti-religious, anti-militarist, irreverent soul of Charlie Hebdo. In 2006, the French documentary-makers Jérome Lambert and Philippe Picard made Cabu, politiquement incorrect!, a 52-minute documentary on Cabu which provides a unique insight into his background, his beliefs, his personality.

To commemorate the victims of the attack on Charlie Hebdo, the festival will screen Cabu, politiquement incorrect! (with English subtitles) in the presence of Jérome Lambert and Philippe Picard.

Introduced and moderated by Luca Bottura.