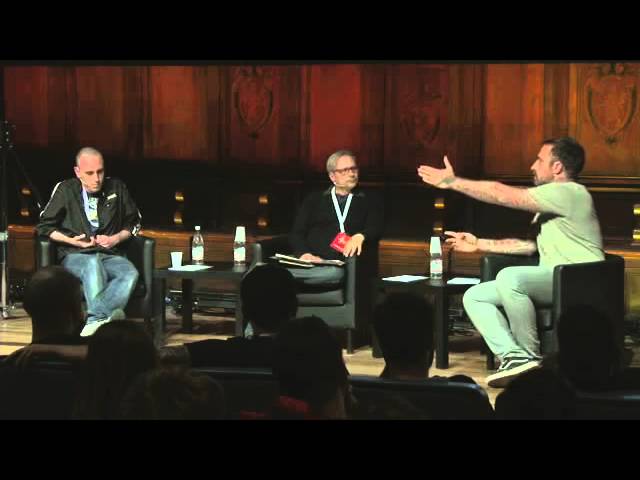 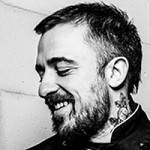 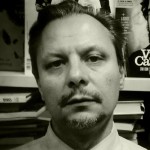 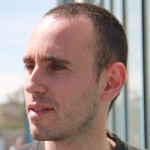 No author in the history of Italian comics has had the reputation of Michele Rech, aka Zerocalcare. Many of the greatest talents from Hugo Pratt to Andrea Pazienza, from Crepax to Manara, and even Gipi and Ortolani (whose Ratman has been another special case during the last few years) are also known and respected by a large audience but are not as universally enjoyed as Zerocalcare. Not only do all comic fans know him, but even those who have never read comic books have heard of him. In his stories, the generation of thirty-year-olds who lived like him during the '80s, recognizes itself and the pop icons that he uses, such as Ken the Warrior and the Knights of the Zodiac. His public is made up also by younger people thanks to “retromania” and technological means such as YouTube which allow everyone to discover the scattered references in his stories in a horizontal timeline where everything coexists with everything else. Zerocalcare is much more than that. His stories are full of great sensitivity and social awareness. The same that animate the other protagonist of this meeting, Chef Rubio, whose insatiable culinary research is always aimed at the recovery of food traditions, the cuisine of the people and its origins. Rubio is a chef who wanders the streets of the world 'consuming the soles of shoes,' discovering the places of origin of knowledge and tastes, to revalue and give back to a mass audience the forgotten taste of its own roots, confused by the mass consumption of the biggest brands in fast food.

Roots, path and common ground will be explored, starting from the title that was not chosen at random: Social fighters. 'Fighters' because they are both carefully militant, each in his own way, towards social issues and also 'social', because they spread their message in the wake of contemporary social network communication but also traveling, meeting people, getting their hands dirty. 'Fighters' is also a reference to the Street Fighter video game, an 80s arcade game cult that featured Blanka, one of the most entertaining characters of the universe of Zerocalcare (besides evoking FoodFighter, the comic strip version of Chef Rubio).

The conversation will be moderated by Luca Valtorta.