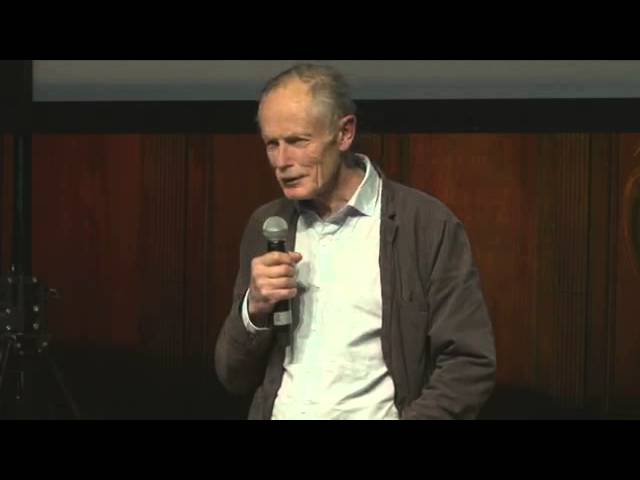 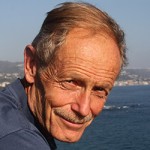 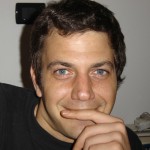 On 28 January 2015 in Turin, the trial began in which the Italian novelist Erri De Luca was charged with incitement after he called for sabotage in favour of the protest movement against the development of a new railway line in the Susa Valley in the Italian Alps. The writer has refused the option of the abbreviated trial, which would have been held behind closed doors.