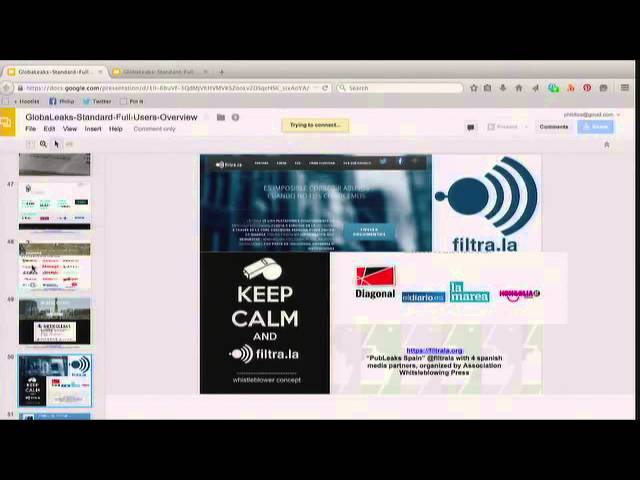 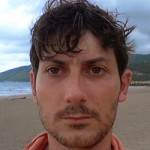 Insitute of Media and Journalism USI 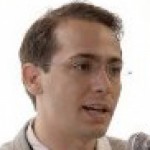 In 2013 the Snowden revelations showed how digital communication can’t be considered safe by journalists dealing with whistleblowers and sources and underlined the need for better and stronger tools to manage the exchange of sensitive documents. In 2006, WikiLeaks pioneered a model of whistleblowing platform where sources could submit documents over the Internet protecting their identity and anonymity. Now, a constellation of similar websites is growing and NGOs, activist groups, journalists and media companies of different kinds are launching their own whistleblowing platforms aiming at soliciting interesting and relevant leaks. Around 30 different platforms are now operational and more than 20 of these are using the GlobaLeaks software.

GlobaLeaks started in 2010 as the first Anonymous Whistleblowing Framework with the goal to enable the startup of many whistleblowing initiatives, focused on uncovering malpractice happening wherever. It’s not just a file-leaking software but a framework, designed for activists, investigative journalist groups (rather than media), anticorruption NGOs and authorities, public agencies and corporations for transparency compliance.

Most successful GlobaLeaks-based initiatives are so called Multi Stakeholder Leak-site where multiple civil society players join together to solicit whistleblowers on specific public interest purposes. Well known multi-stakeholder initiatives are PubLeaks with more than 42 Dutch media, WildLeaks focusing on wildlife crime with multiple NGOs working in that sector, SourceSure with Francophone media such as LeMonde from France or LaLivre from Belgium, Filtrala with media like ElDiario.es focusing on the Spanish-speaking world. For anticorruption it is being used by Transparency International, East African Anticorruption Authorities Association, a local public health agency in Italy, an activist group in Serbia.

During this talk we intend to provide an insight – the result of nearly 5 years of experience in supporting whistleblowing projects - into what you can do to start your public interest initiative to transform whistleblowers' information into action.