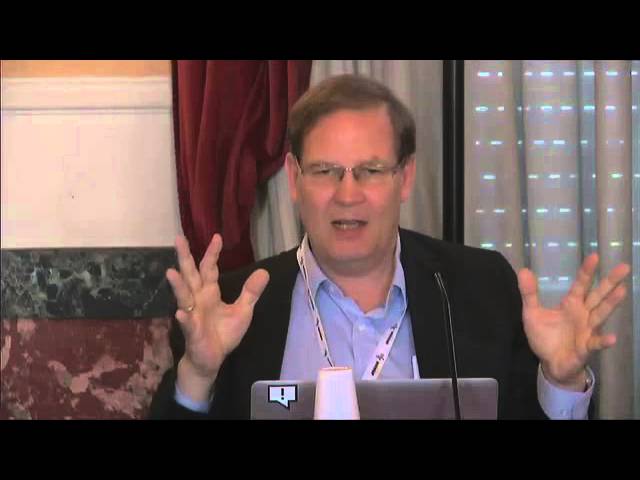 Flight MH17: searching for the truth 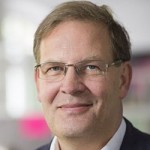 The shooting down of flight MH17 is one of the greatest war crimes of modern times – and the truth still hasn’t been told. On 17 July 2014, at about 16:20 local time, Malaysia Airlines flight MH17 was shot down over eastern Ukraine. All 298 passengers died, including many children. Who fired the missile? Over several months the Berlin-based investigative newsroom CORRECT!V has gathered facts, investigated in Eastern Ukraine and Russia, and found witnesses to the missile launch. The investigation unveiled a clear chain of evidence. MH17 was downed by a ground-launched BUK missile – launched by a unit of the 53rd Russian Air Defense Brigade from Kursk. The brigade unit, tasked with protecting Russian tank units, was operating in mid-July on Ukrainian territory without displaying national emblems.

In this session we will talk about the difficulties faced during the investigation, how to cross borders in times of war, how to avoid the dark side of propaganda and misinformation by secret services. And the mix of modern-day web investigations with old-fashioned knocking on closed doors.