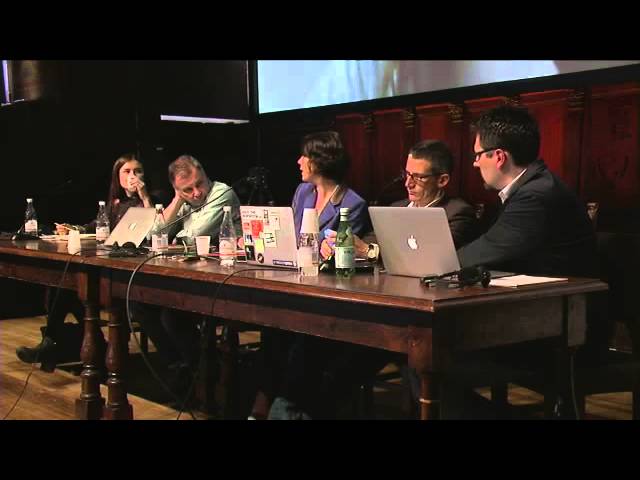 Radical data: from activism to journalism, the power of data-based visual narratives 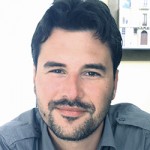 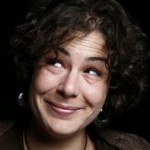 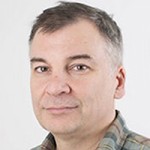 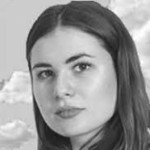 Quality journalism and activism seem to converge on the horizon of the current mediascape.

The NSA, HSBC and Wikileaks files are few but bold examples of outstanding journalism deeply rooted in data and conveyed by some kind of visual narrative. These award-winning reports dug into the human and civil rights issues of surveillance, freedom of speech, abuse of power, privacy, war and financial crimes and had resonance and impacts which even the most ambitious and influential advocacy campaign couldn't dare to dream of.

In the wake of these success stories, activism is increasingly turning to journalism in search of effective visual narratives to enhance the power of the message and increase public engagement. On the other hand, some of the leading liberal voices in journalism are embracing open digital platforms where the distinction between reader, author and producer is blurred. They are encouraging readers to become active producers of content for a better account of the world, in a revolutionary shift from readership to co-authorship that has been already recognized as a fundamental element of radical cultural production.

Within this framework radical data becomes more than a catchy term and refers to an informative space where journalism and activism recombine fragments of their DNA.

This panel aims to explore the trajectories of this convergence and answer some of the following questions. What can journalists and activists learn from each others about storytelling? What challenges do they face in creating a visual narrative from data? What kind of new collaborations are possible?

Organised in association with CILD.