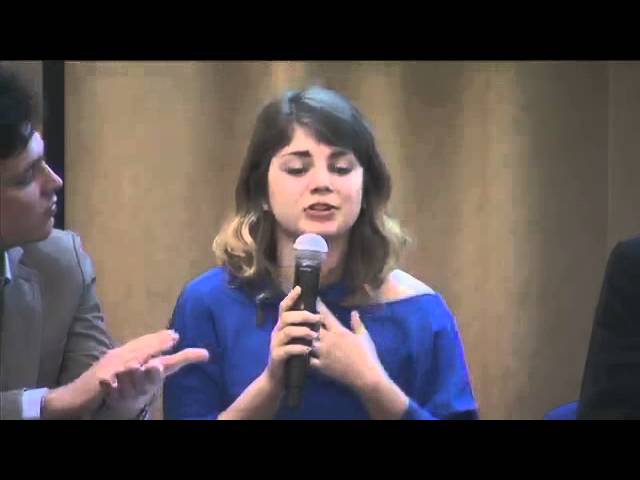 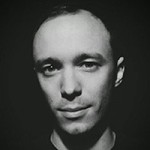 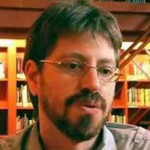 Squatters, evictions, lack of popular housing. In 2014 the housing emergency housing catapulted the San Siro district of Milan to the center of national and local news. In this area - which is not far from the center but has the characteristics of a banlieue - the Faculty of Urban Planning at the Polytechnic University has initiated a process of social research, which analyzes the relationship between the settlement structure and the lives of its residents. The meeting with the School of Journalism at the Catholic University has initiated the San Siro Stories, a multimedia storytelling project of a neighbourhood considered “difficult.” Combining a slow journalism approach with long-form content, this hyper-local reportage builds a broad narrative mapping with voices, faces, stories, places, habits, cultures and religions.