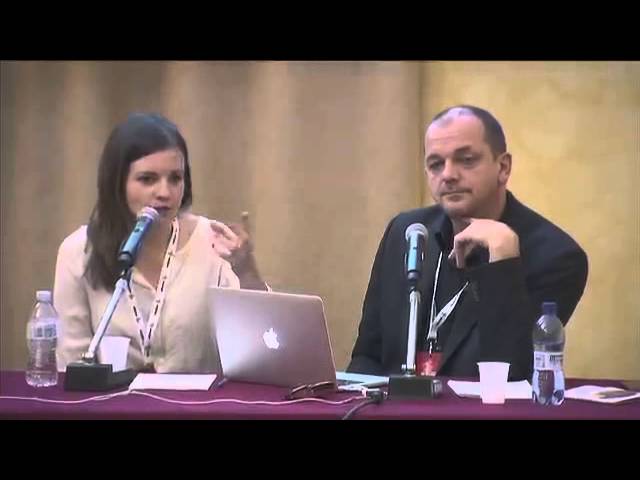 Media sabotage in the Balkans: case studies of Vijesti (Montenegro) and BIRN (Serbia) 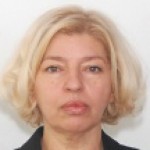 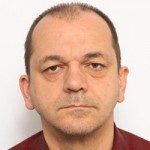 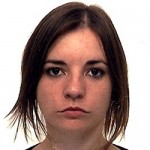 Strategies for sabotaging media in the Balkans: case studies of Vijesti (Montenegro) and BIRN (Serbia)

Vijesti.me - How does a dissident newspaper survive in an official EU candidate country, amid bombs, burnt-out cars, beaten-up journalists, threats and other sabotaging strategies systematically starting from the top? Despite numerous attacks, the Vijesti newspaper from Montenegro, the most read in the country, not only continues its battle for democracy and press freedom but has made important steps forward: it has recently opened a centre for investigative journalism, and has introduced an exemplar figure in the Balkans, an ombudsman for promoting media self-regulation in the absence of adequate institutions.

BIRN Under FIRE: In Serbia, after a series of investigations into the activities of the Serbian government, the Balkan Investigative Reporting Network (BIRN) has come under pressure from Prime Minister Aleksandar Vucic and the media that support his administration: a year-long campaign aimed at marking BIRN as a “spy” organisation and its members as foreign mercenaries culminated on 9 January 2015 when Prime Minister Vucic called BIRN “liars”.