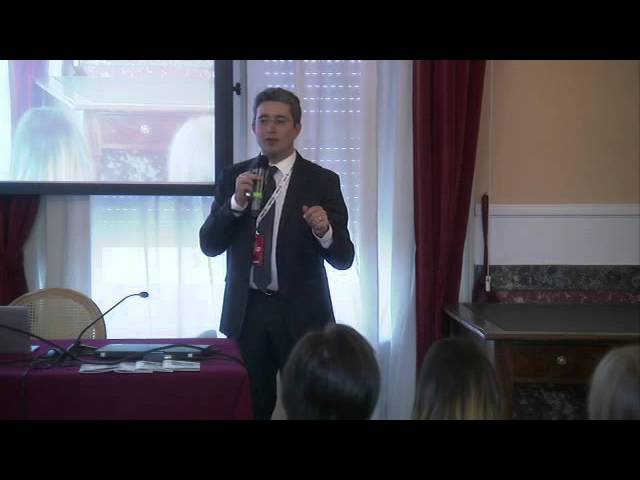 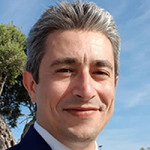 Computerized sensors and electronic interceptions: how they work technically and what are the legal limits for their use, the related national and international framework, draft legislation and main case-law.

In the hot summer of last year, the Hacking Team case became news. Thanks to this attack on the computer systems of the Milan-based company that designed the "Galileo" suite for remote surveillance, public opinion started to become familiar with the concept of "computerized sensors", which until then was confined to a small circle of computer scientists and lawyers. The workshop will cover the technical functioning of these tools and, within their possible application in performing criminal investigations, their eligibility for use (if any) will be explored from a legal point of view. Moreover, the most recent verdicts on the matter will be covered and an attempt will be made to provide an overview on the international regulations in that regard. What are the possible consequences, in journalism circles, of the use of such tools concerning the protection of sources and of the observance of professional secrecy in general? Finally, recent draft laws will be analyzed, draft laws prepared on the basis of an emotional response to the recent terrorist attacks in the heart of Europe – aimed at offering to investigators new and more powerful means of prevention and repression.

Organized in association with the Department of Legal Informatics of the University of Milan.