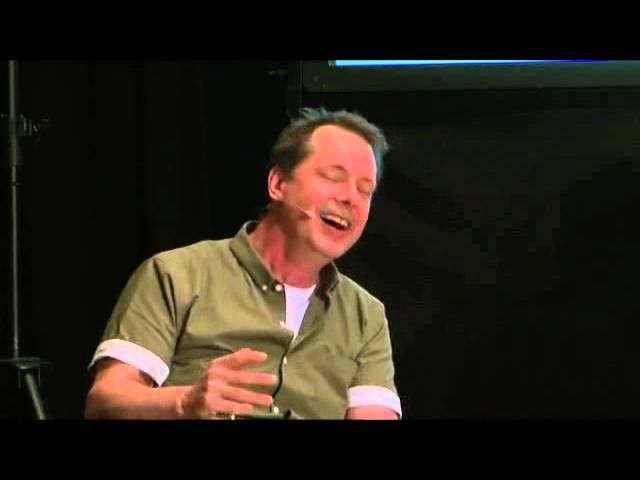 From WikiLeaks to Snowden: protecting high-value sources in the age of mass surveillance 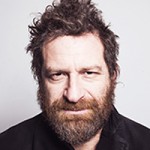 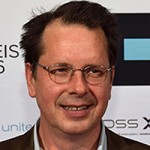 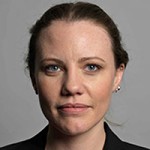 Ten years ago, when WikiLeaks was created by Julian Assange, very few people could imagine the revolution unleashed by the publication of documents never seen before, like the Afghan War Logs, or the most recent files on the NSA surveillance of foreign leaders. How far WikiLeaks is willing to go to protect sources has been demonstrated by the Snowden case, when WikiLeaks sent its journalist Sarah Harrison to Hong Kong to assist Snowden to get asylum. As Edward Snowden said: «All of these news organisations around the world, all of these publishers were trying to get a piece of the story. There was only one publisher that actually said: We want to help the source, we want to make sure he’s ok, we want to make sure that, no matter what happens, he has somebody on his side, and that was WikiLeaks.» Can one protect high value sources in an age of mass surveillance? What can journalists and sources learn from the WikiLeaks experience? What can they learn from the cases of Chelsea Manning, Jeremy Hammond, Edward Snowden? What can happen when a journalist does not protect their source? And why are these lessons important for all of us, not only for journalists and publishers?