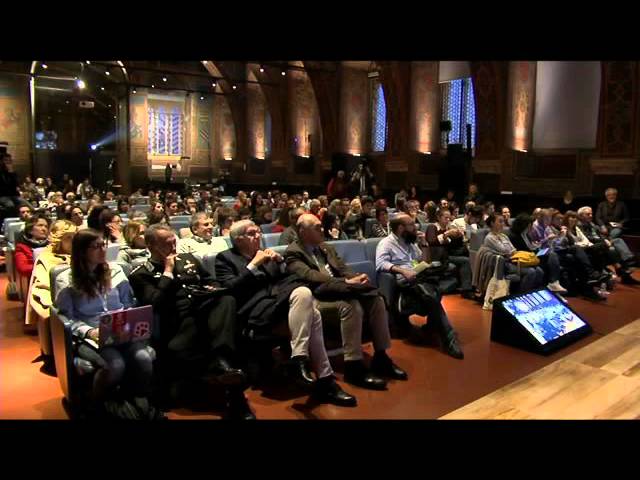 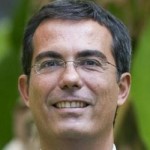 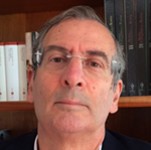 In Prantixedda Inferru, in the heart of Ogliastra, it is summer with forty-five degrees in the shade when Raffaele, Giuseppe and Sandro arrive in the village with a very unlikely mission: to revive the local football team and win the Sarda Cup. Problem number one: the corrupt mayor of the town and a millionaire without scruples are energetically against the project. Problem number two: perhaps one of his friends is playing against his own team. Problem number three: what will the first rule of the Shardana be?

In a plot full of twists, Giovanni Floris surprises with a new variation of Italian comedy: the Sardinian comedy. At the center, the four characters: Giuseppe, a journalist tired of interviewing politicians and who dreams of football redemption; Raffaele, a businessman who has lived a single season as a lion and dreams of a comeback; Sandro, the fool in shining armour who dreams of becoming Dario Fo; Michela, the girl with green eyes determined to save her friends from themselves - while dreaming of  Raffaele.

In the background there is Sardinia, beyond every stereotype: a president by chance, a furious knight, an opposed love, a rainbow team, a dispute between Roma and Genovese mafia drug dealers, a world champion on vacation, a lame man on the wing right... and friendship. Friendship that struggles to hold life together, on and off the soccer field.