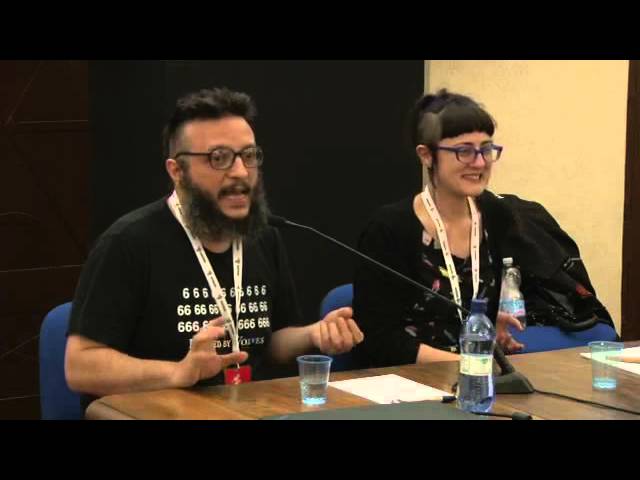 What happened when I open-sourced my own brain tumour 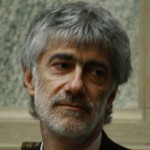 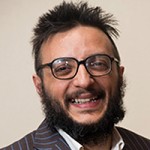 Art is Open Source (via Skype) 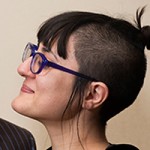 Art is Open Source (via Skype)

In 2012, Salvatore Iaconesi was diagnosed with a brain tumour. Instead of surrendering to his condition, he decided on a radical gesture: he began to publish online his medical records and all related data, and literally asked for the whole world to participate in his care, to bring his disease back to the human and social dimension lost in hospital protocols. And the whole world responded. From far and wide doctors, researchers, more or less credible healers, designers, artists and ordinary people contributed to a collective experiment of sharing and openness. Thus La Cura was born, a revolutionary open-source project applied to medicine, a personal story told through two voices, a book that could change our point of view about diseases and how to face them, as individuals and as society.