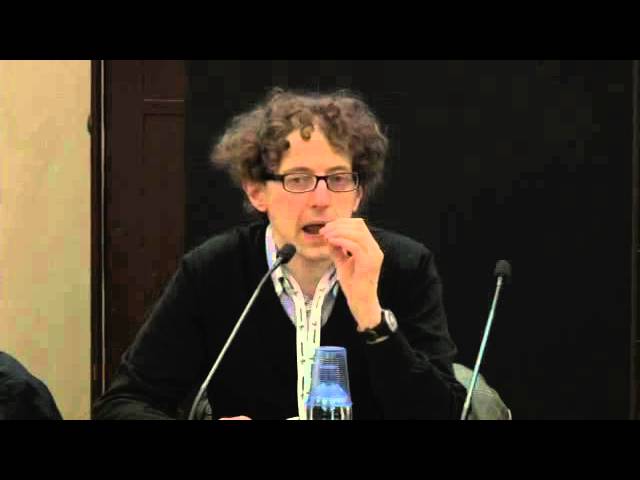 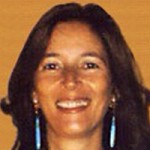 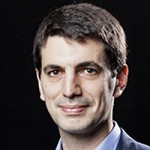 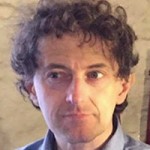 After the economic crisis which began in 2008, the Eurozone tried hard to find cohesion among its members while more and more fault lines opened under it. The accumulated tensions put the single currency project itself at risk. How is Italy located in that scenario? To what extent is the slight economic recovery currently under way the consequence of the Renzi government’s reforms? And to what extent is it the result of positive external shocks, such as the oil price crash or the ECB’s unconventional monetary policy? What are the vulnerabilities of Italy? Is the so-called battle of Renzi against European austerity actually a fight for his own political survival? Does business news in Italy really analyze the facts, or is there a tendency to amplify and simplify, merely reaffirming comforting narratives such as national pride?