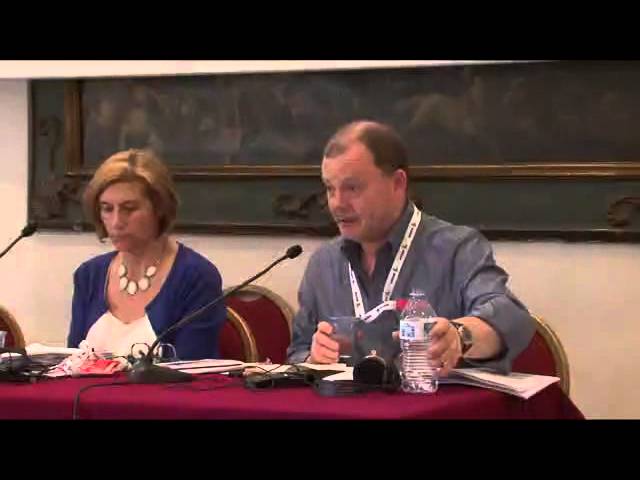 The future of television news 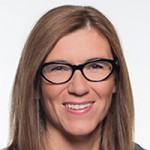 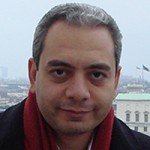 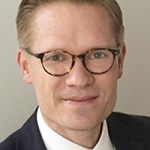 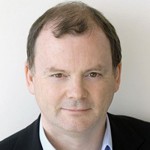 We live in a golden age of television, but not of television news. Television entertainment thrives “beyond the box” on an internet that has embraced video and where we see the rise of on-demand viewing, distributed viewing, and mobile viewing. But television news is struggling to find its place in this new environment, and is increasingly serving a shrinking number of older viewers while losing touch with younger generations who have grown up with digital media. In this panel, we discuss what is happening to television news as live linear scheduled becomes a relatively less important part of the overall media environment, various forms of online video become more important, and as news providers include broadcasters, newspapers, and as new pure players experiment with various forms of online video news.

Organised in association with the Reuters Institute for the Study of Journalism, University of Oxford.