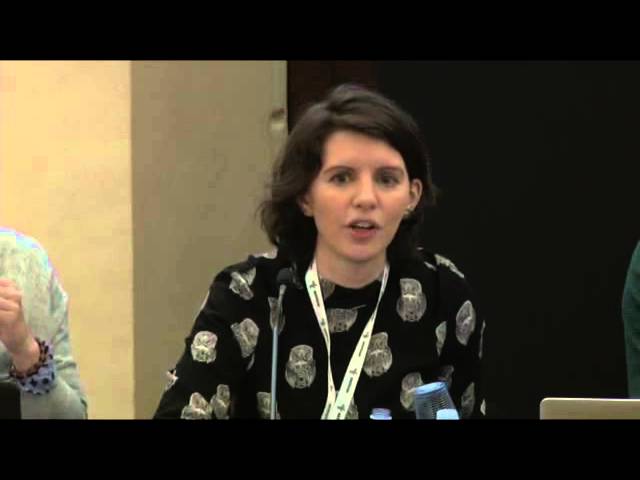 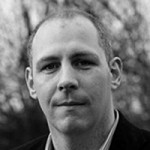 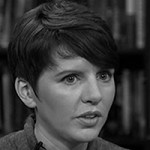 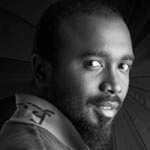 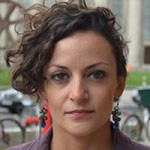 Yemen is presented by the Western media as the hideout of al-Qaeda and the kingdom of child brides. But it is also a nation with a millenary culture and youthful creativity, both back in vogue during the 2011 revolution which was the most peaceful among the so-called Arab springs. Yemen is currently being destroyed by a terrible war, largely ignored by the media, despite its centrality, along with Syria and Iraq, to the Middle Eastern crisis. In this war scenario, in which Western countries participate by selling weapons to Saudi Arabia, the Yemeni population has been extremely resilient and local artists have tried to recount the conflict by showing its consequences on civilians and on a unique cultural and architectural heritage.