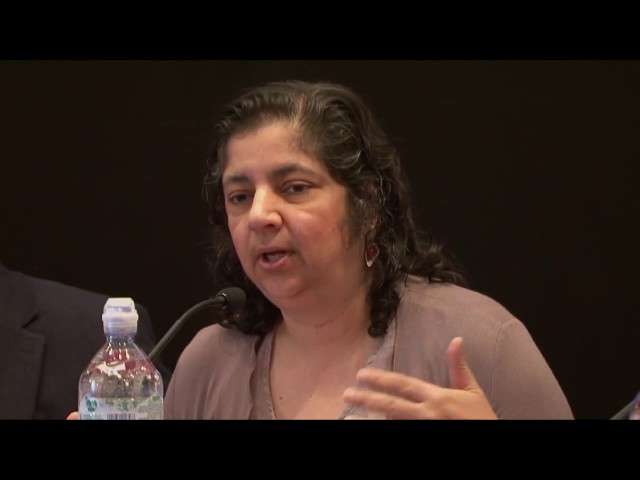 American journalism in the Trump era 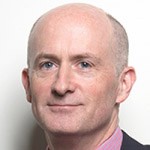 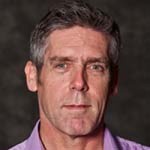 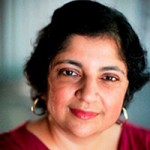 Ever since Donald Trump entered the political arena, the US media have not just reported on the story – they have become part of it. Not a day goes by without a POTUS tweet, a Spicer press conference, a Conway soundbite, crying ‘fake news, offering up ‘alternative facts’.

The mainstream media, it would seem, has been recast by Trump as a useful enemy, a symbol establishment cronyism, beltway elitism that failed the masses – a criticism that resonates with many of those in the flyover states who feel previous governments – and journalists – failed them.

In the wake of this new reality, what are the challenges facing US journalism? How will they rebuild trust with an audience that is deeply polarised? What is at stake for the very notion of democracy? 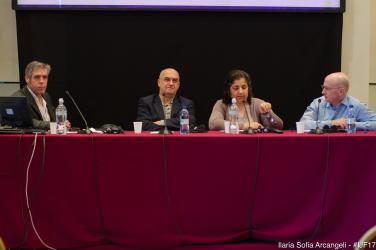 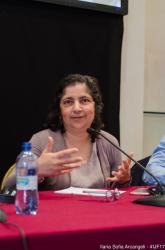 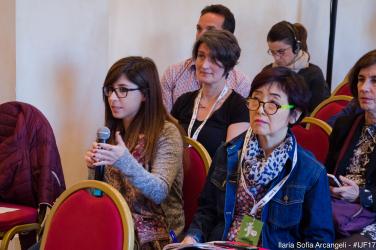 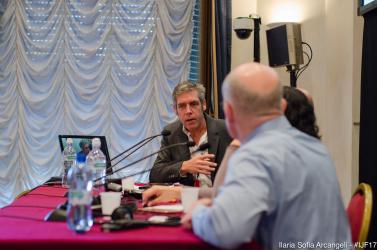