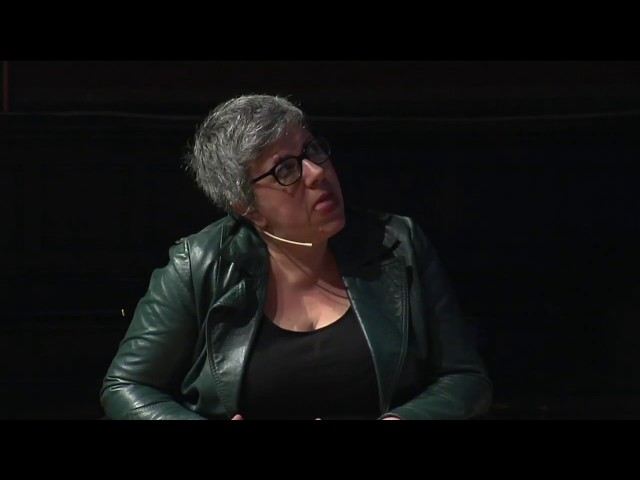 Migrants: the stories of those who really make a difference 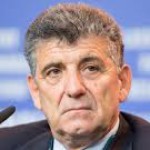 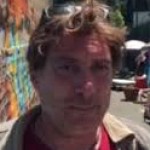 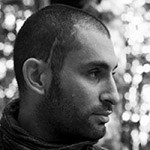 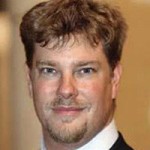 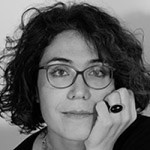 The journey of those crossing the Mediterranean, risking being swallowed by the waves, is characterized by fear, despair, flight from war and persecution, terror for those left behind. And for those who make it to Italy, the landing is just a mere first step of an odyssey still to be concluded. In fact, bureaucratic limbo or the misery of exploitation could trap them, perhaps surrounded by a wall of hostile and xenophobic rhetoric, or merely wrapped by indifference. In the midst of all this however there is also the face of hope, people who put human life – any life – first. Journalists, doctors, workers, volunteers, representatives of public institutions: witnesses of a fight to put human rights at the core of the political and media agenda. 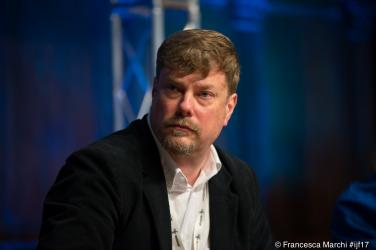 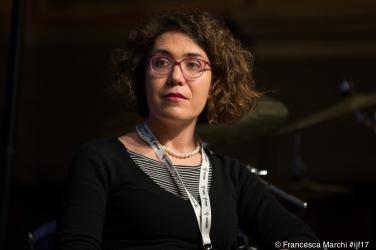 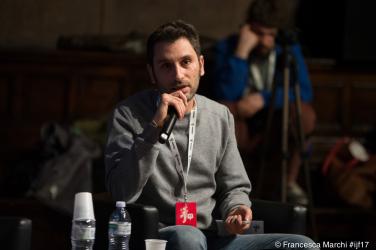 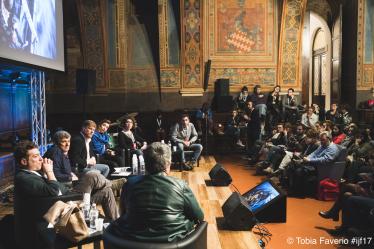 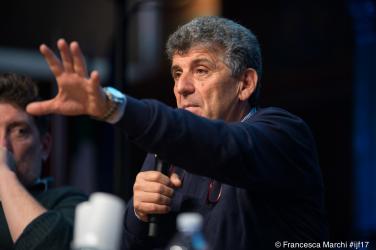 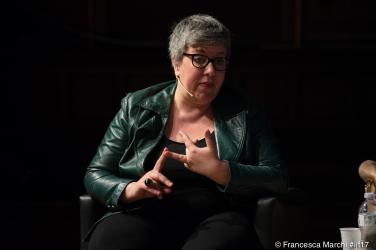 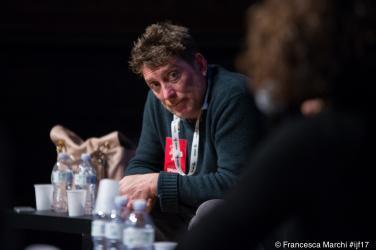 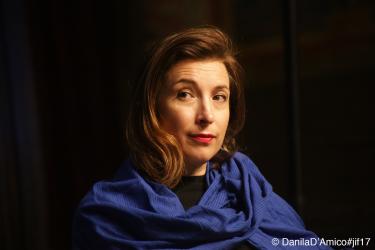 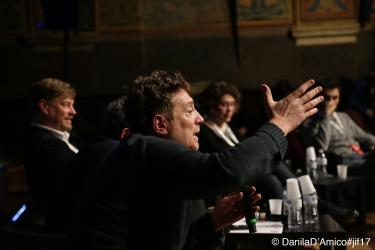 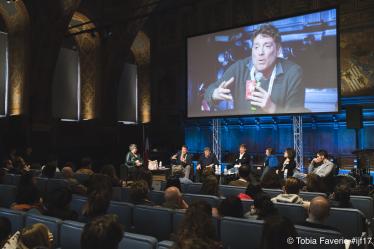 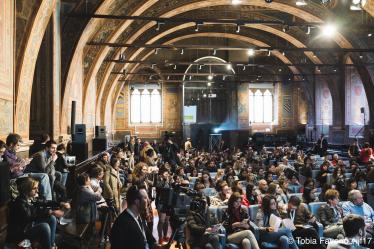 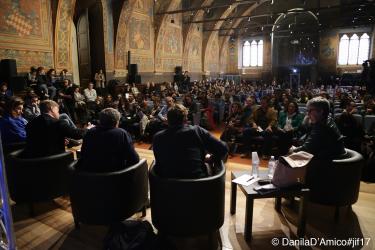 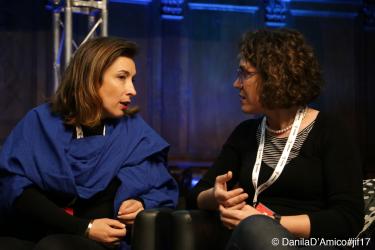