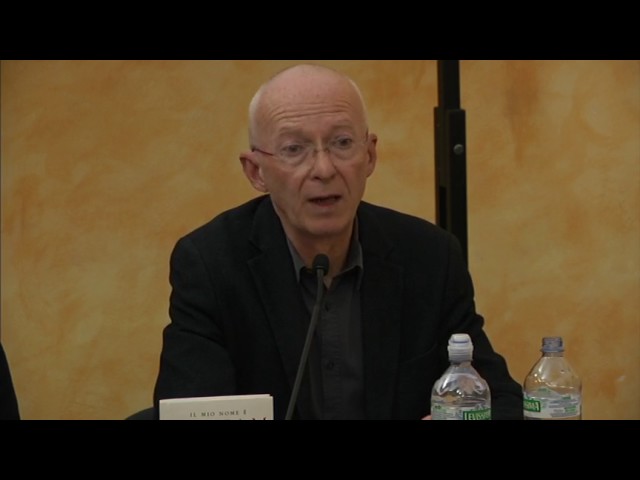 My name is Meriam 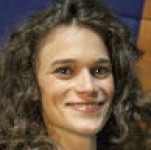 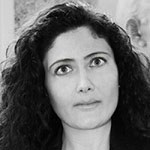 My name is Meriam. The case of the woman sentenced to death for apostasy in Sudan and the silence about persecuted Christians.

The increasingly difficult co-existence, at times dramatic, between Christians and Muslims today marks the lives of many African and Middle Eastern countries. Telling the story of Meriam Ibrahim Ishag, a Christian arrested when eight months pregnant in Sudan and sent to prison with her son of only two years, Antonella Napoli, a journalist and analyst of international issues, offers a glimpse of a reality marked by strong contradictions and conflicts where the death sentence was handed down to this young woman who chose to not renounce her faith. Saved thanks to the international campaign led by Amnesty International, Meriam has become a symbol of hope. Not just for Christians. 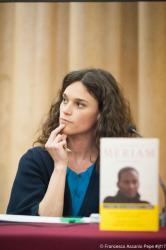 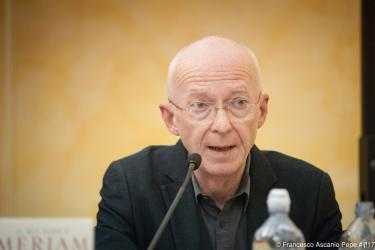 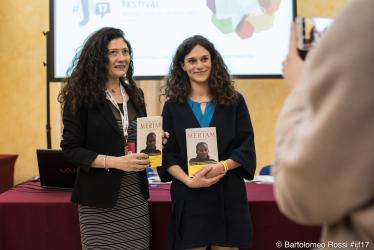 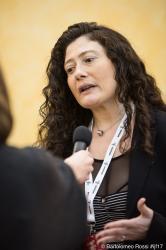 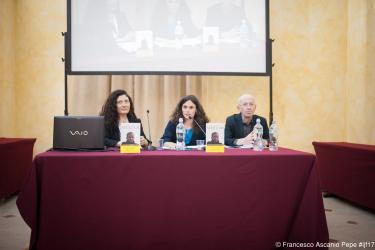