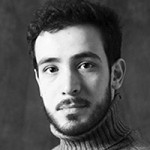 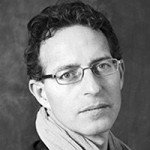 Italians and the UK is a project done in cooperation with National Geographic Italia and with the support of the Italian Ministry for Foreign Affairs and International Cooperation; it consists of a book, published by Peliti Associati, and of a web documentary, supervised by the studio Scomunicare, which depict the role Italians had and still have in the UK as we know it, from the iconic role of the Vespa scooter to the (entirely Italian) success of fish&chips, up to the most distinctive and important personalities of arts, finance and innovation.

Akronos is a creative lab whose target is allowing arts, education and culture to express themselves in a fitting and dynamic environment. The idea of the Association is to cooperate with realities of the public and private sector, creating projects in the fields of education, energy, environment and public health, with a particular attention towards Europe and developing countries. 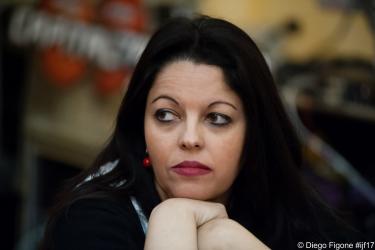 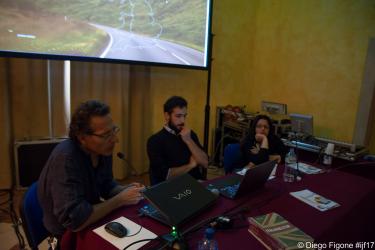 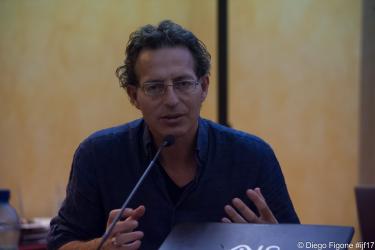 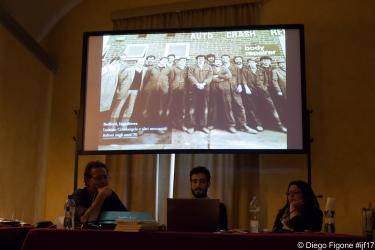