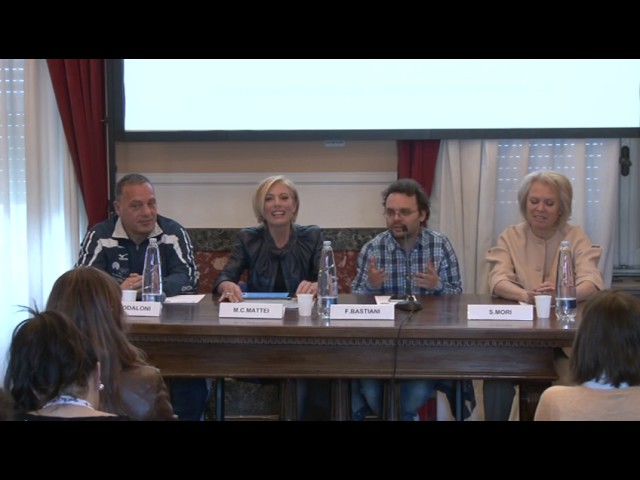 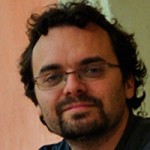 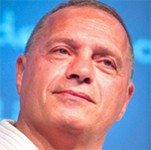 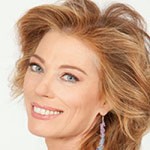 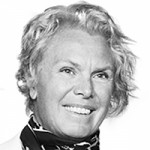 Sharing time and experience, building relationships and links between colleagues, neighbors, teammates in order to return to a "common" life. The session, moderated by Maria Concetta Mattei, will be an opportunity for discussion among some prominent community makers. Federico Bastiani who created in 2013 Social Street, the project that uses closed Facebook groups to (re)build a sense of community in cities, focussing on socialization among people who live in the same street. Sandra Mori, General Counsel Coca-Cola Europe and president of Valore D, the association of large companies which has worked to support talent and women's leadership in the labour market through the adoption of corporate welfare instruments and the implementation of inclusion policies of diversity. Gianni Maddaloni, judoka and founder of the Star Judo Club gym in Scampia, Naples, who has for years been welcoming children of the neighborhood to get them away from the street and teach them, through sport, respect for rules and for people.

Organised and sponsored by Coca-Cola. 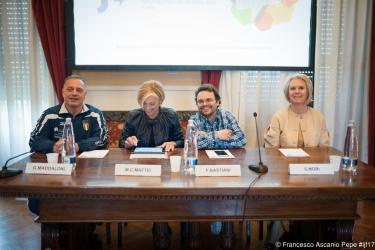 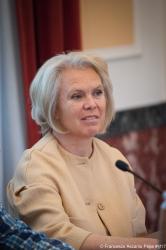 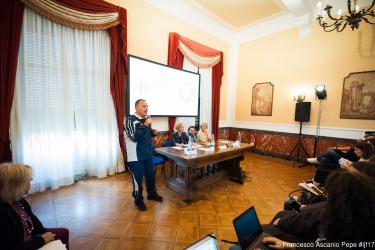 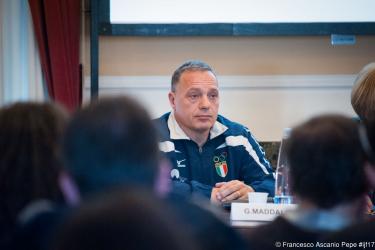 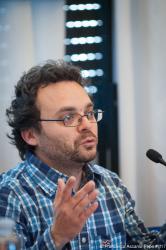 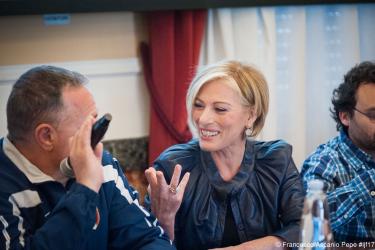