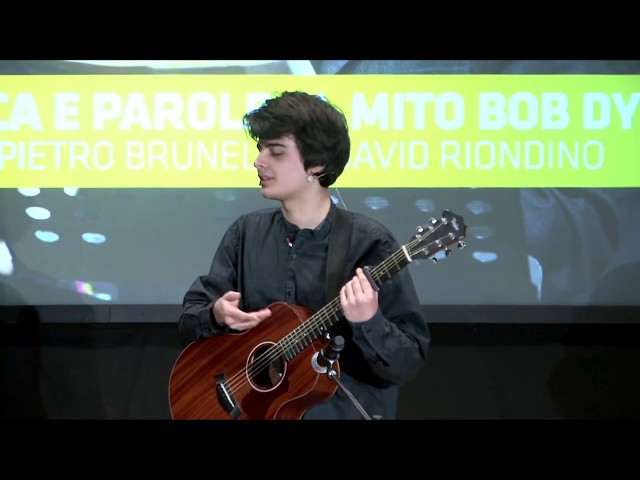 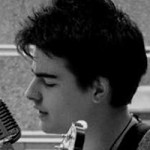 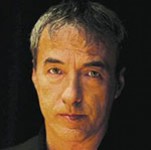 The birth of Bob Dylan the legend.

1963-1966: the first three years of Bob Dylan's career told through the words of David Riondino and the most significant songs of Dylan's production interpreted by Pietro Brunello. From the first release of The freewheelin 'Bob Dylan with songs like Masters of War to Blonde on Blonde, with the famous Just Like a Woman, the last album released before the motorcycle accident that led Dylan to retire from public life for several years. From protest songs to love songs, from acoustic to electric. 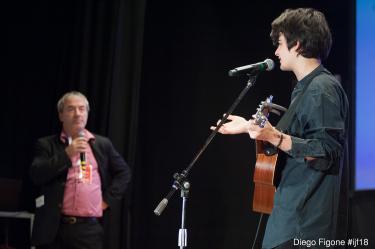 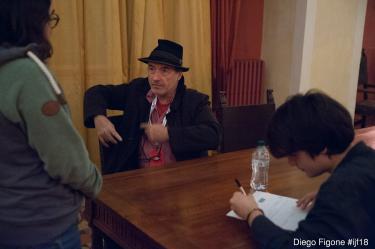 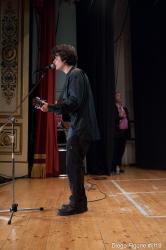 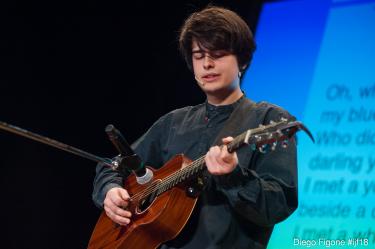 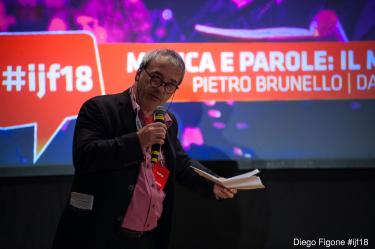 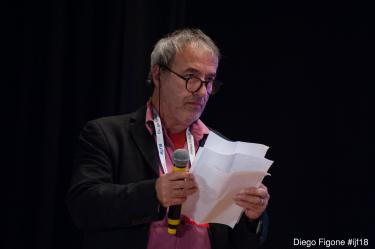 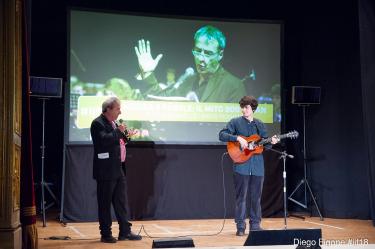 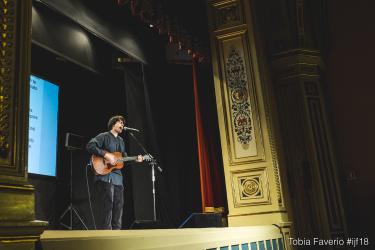 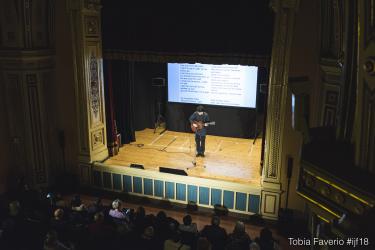 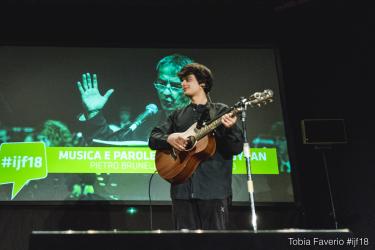 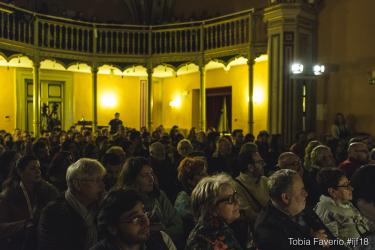 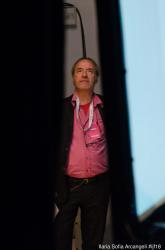 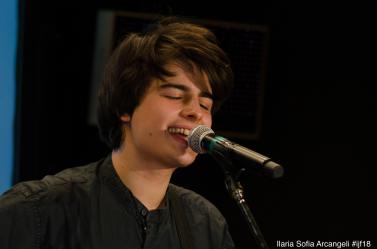 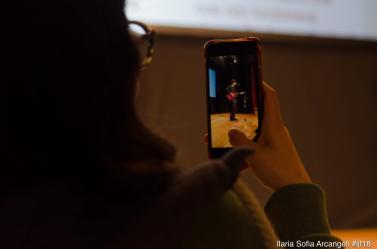