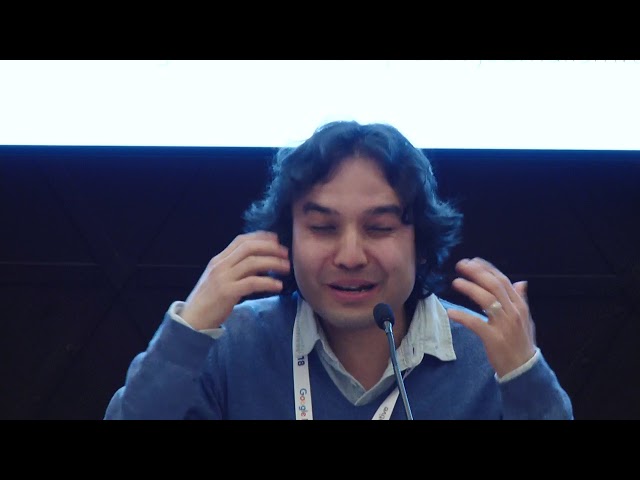 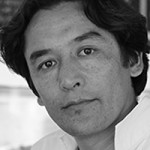 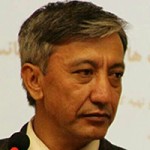 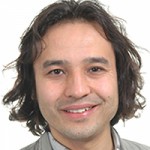 17 years after the invasion of Afghanistan, the country's situation shows no signs of improvement. The peace talks with the Taliban have so far proved futile and the government controls only 65.6% of the territory today (source SIGAR). The regional rivalries that see Pakistan, Iran, Russia, the United States and China once again compete in a sort of Great Game of even greater proportions than in the past contributes in large part to the current situation of instability. The presence of ISIS in the country is becoming more and more pressing, with new fighters arriving on the ground after the defeat in Syria. The attacks are on the agenda and from January to June 2017 there were 2,640 civilian victims (UNAMA source). In this context of instability, more and more people are forced to flee and the European countries remain among the main destinations. Yet the European Union has decided to curb these arrivals, on the one hand stipulating with the Afghan government the so-called "Joint Way Forward Agreement", which promises economic aid in exchange for the acceptance of repatriated refugees, and on the other classifying the country as a safe destination.

In this panel we will therefore ask ourselves about some key points, such as: What is the situation of Afghan refugees in Europe, and in particular in Italy? Do they pose a threat to the host societies? Will the measures taken by the European Union really stop arrivals? And what future awaits the Afghans?

The panel is composed of Anglo-Afghan journalist Daoud Naji, film director Amin Wahidi (author of a documentary about the history of a Hazara-Afghan refugee in Venice entitled Behind Venice Luxury, an extract of which will be screened during the panel), and journalist and human rights activist Basir Ahang. 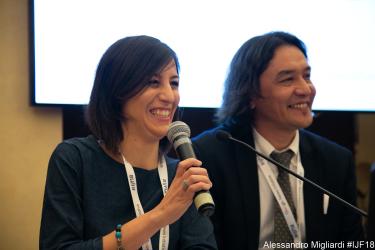 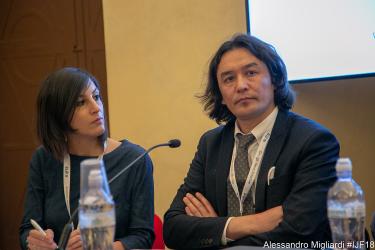 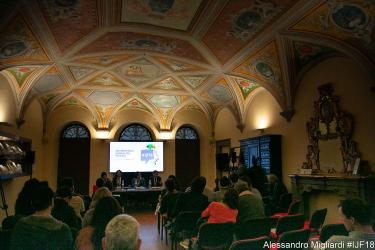 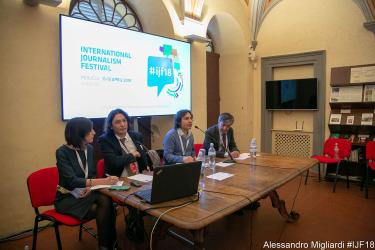 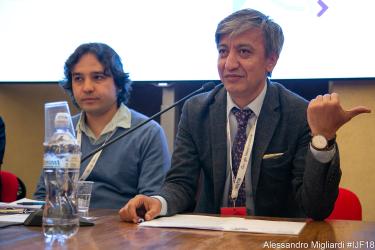 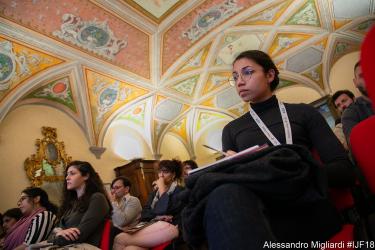