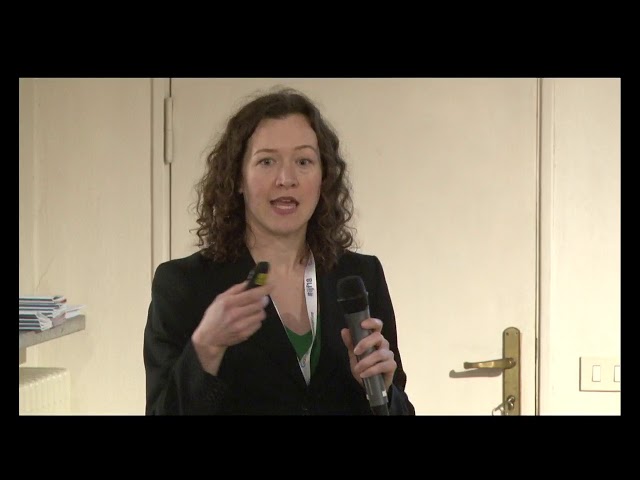 books   | in English (without translation)

Becoming the news. How ordinary people respond to the media spotlight 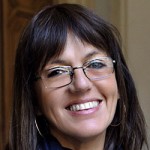 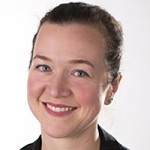 Presentation of the book Becoming the News. How Ordinary People Respond to the Media Spotlight by Ruth Palmer. Moderated by Anna Masera.

What does it feel like to be featured, quoted, or just named in a news story? A refugee family, the survivor of a shooting, a primary voter in Iowa—the views and experiences of ordinary people are an important component of journalism. While much has been written about how journalists work and gather stories, what do we discover about the practice of journalism and attitudes about the media by focusing on the experiences of the subjects themselves? In Becoming the News, Ruth Palmer argues that understanding the motivations and experiences of those who have been featured in news stories—voluntarily or not—sheds new light on the practice of journalism and the importance many continue to place on the role of the mainstream media.

Based on dozens of interviews with news subjects, Becoming the News studies how ordinary people make sense of their experience as media subjects. Palmer charts the arc of the experience of “making” the news, from the events that brought an ordinary person to journalists’ attention through the decision to cooperate with reporters, interactions with journalists, and reactions to the news coverage and its aftermath. She explores what motivates someone to talk to the press; whether they consider the potential risks; the power dynamics between a journalist and their subject; their expectations about the motivations of journalists; and the influence of social media on their decisions and reception. Pointing to the ways traditional news organizations both continue to hold on to and are losing their authority, Becoming the News has important implications for how we think about the production and consumption of news at a time when Americans distrust the news media more than ever. 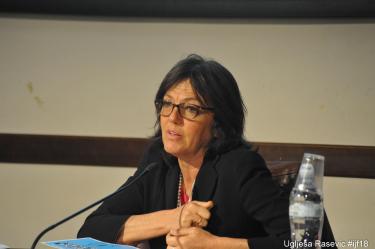 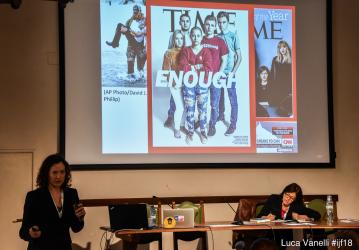 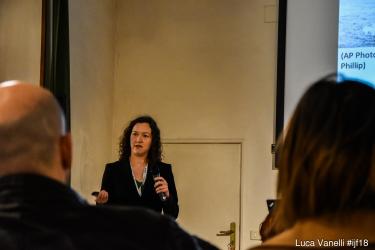 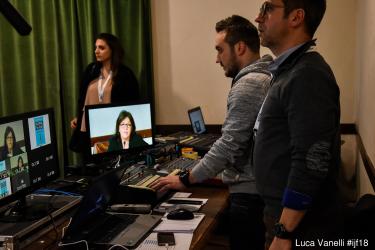 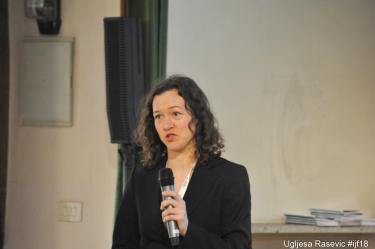