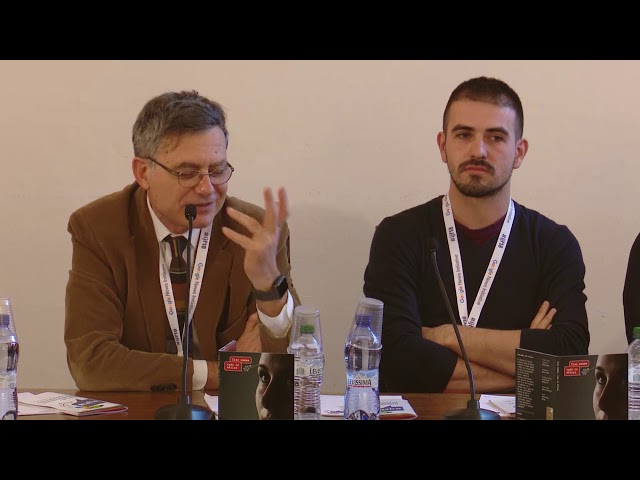 Bye Mum, I'm off to Africa A TV series in five episodes for TV2000 and a web series for Rebubblica.tv. The idea? To propose, through the voices of the young volunteers of Doctors with Africa CUAMM, a different point of view on Africa, beyond the stereotypes. An opportunity to discuss the media representation of Africa and the world of cooperation. Directed by Nicola Berti, with the screenplay by Marco Lodoli, the series investigates the motivations that push young doctors to leave Italy and describes the situations in which they put their skills into practice. Their testimonies offer snapshots of reality at a time of  frenetic change, unusual and unhindered points of view that can help the viewer understand more about Africa. As in the episode dedicated to Sierra Leone, in which Francesca Tognon, an expert in public health, and Matteo Bottecchia, in charge of CUAMM's projects in the country, tell with an open and optimistic look for the future their experience during and after the epidemic of Ebola. 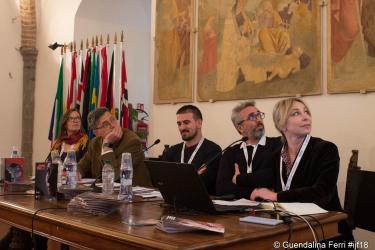