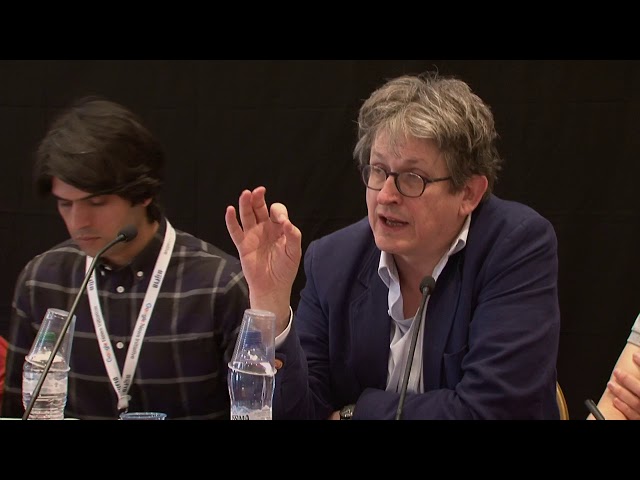 Connecting science and journalism though climate change and digital innovation 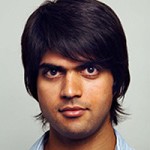 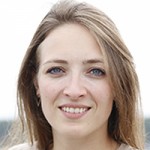 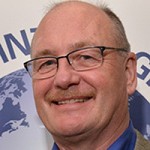 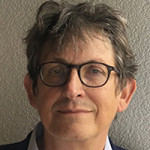 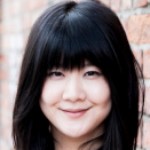 The last few years have been too centered on the issues of fake news and debunking, particularly in some field of science, to actually reflect other very urgent questions that, in the long run, are likely to be even more impactful and significant. For instance, there is a huge issue around 'trust' between science and journalism communities that goes far back in time. While science and journalism have different roles to play, they have many things in common; both science and journalism are all about facts and evidences. They both need to be independent and seek new information that need to be told to inform the public. And both have experienced a dramatic transition from a one man job to a much more collaborative dimension of their work. For both of them, technological innovation has led to a huge amount of available information, data, new tools to deal with. Science has reached an amazing ability to build super sophisticated models, to improve precision in calculation, to describe complex phenomena. Journalism has seen the advent of tools and formats that allow the design of very innovative and sometimes even immersive ways to tell stories.

Especially in complex topics like climate change, especially in the age of information abundance and mixed voices, both journalists and scientists tend to struggle with communicating the facts in the way public understands it. A challenge where they could win if they learn how to be helpful to each other.

Innovative science-journalism collaboration could lead to a better understanding of complex phenomena, such as climate change and its impacts, by a wider part of society which could, in turn, prove more supportive and collaborative with science itself. Finding new narratives might help taking the distance from the disaster-focused stories and go further into potential solutions, ability of local communities to deal with the changes, opportunities that can come out of it.

So, what can we learn from the practices such as Lookout360, an accelerator programme promoted by European Forest Institute (EFI) and GEN, that combines both science and 360 storytelling? How can we benefit from digital technology that supports new way to engage with the public? Can we facilitate collaboration and connection among these two communities, in a similar fashion to what happened with the hacks&hackers ones, through topics like climate change and digital innovation and by supporting them in mutual training, sharing experiences and the shaping of a common language? 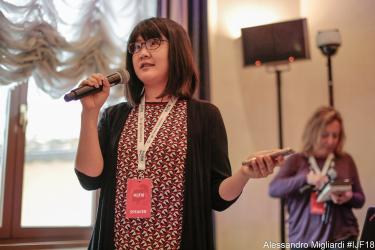 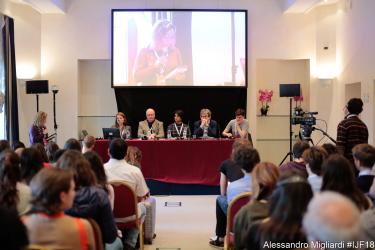 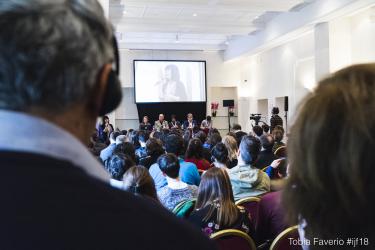 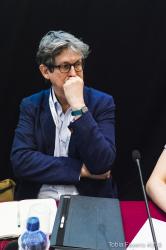 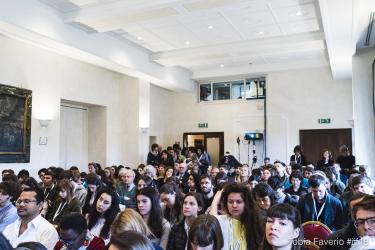 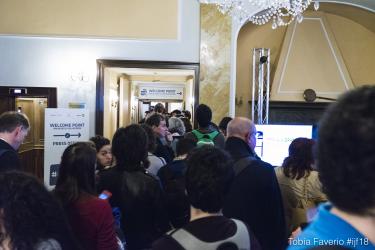 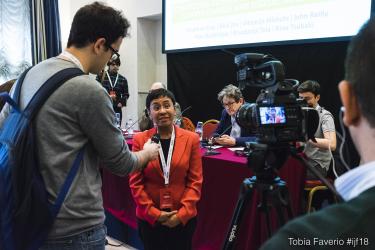 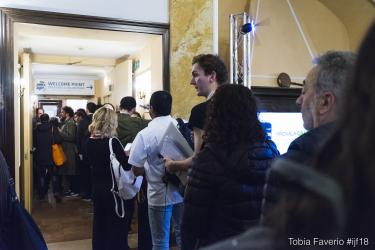 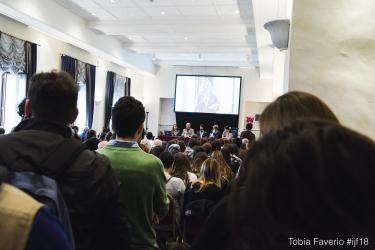 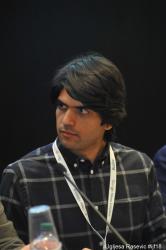 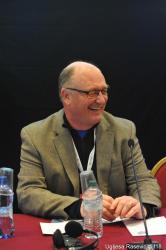 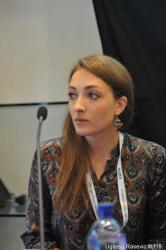 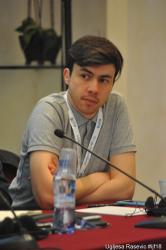