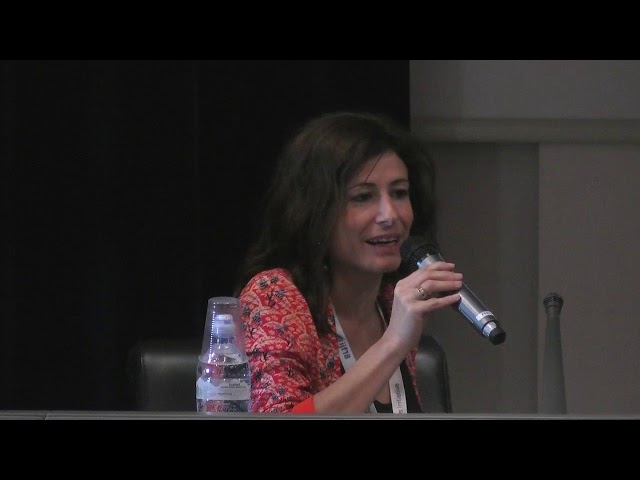 EU, mobilise or throw in the towel! 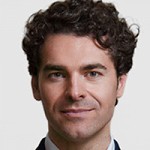 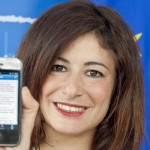 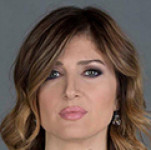 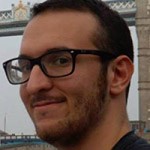 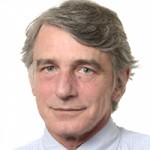 While openly Eurosceptic forces are increasingly vocal, it is time for the pro-European camp to defend its values with passion and in the first person. It's no longer the time to just be spectators.

At the end of May 2019, EU citizens will be called upon to elect the new European Parliament. Never before has the EU integration project been so seriously challenged.

The time has come, for those who believe in Europe, not only to mobilize and take action but also to encourage friends, acquaintances and relatives to do so, in order not to jeopardize the political project that, for over seventy years, has allowed us to live in a place that remains the most attractive in the world for its high standards of well-being, peace and prosperity.

Organised and sponsored by the European Parliament. 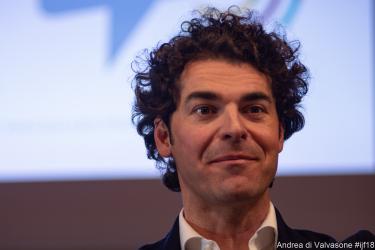 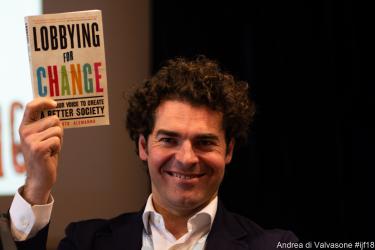 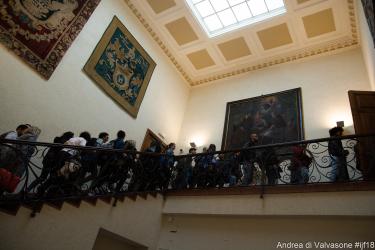 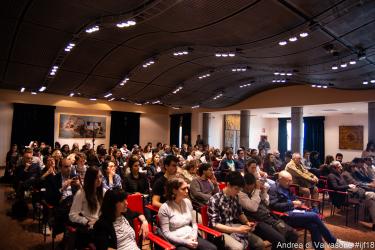 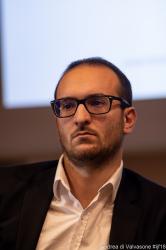 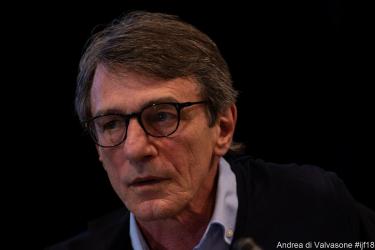 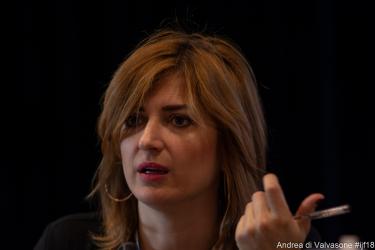 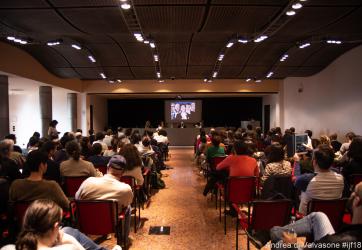 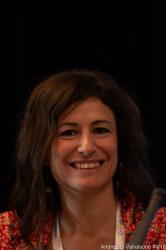 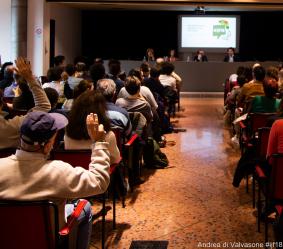