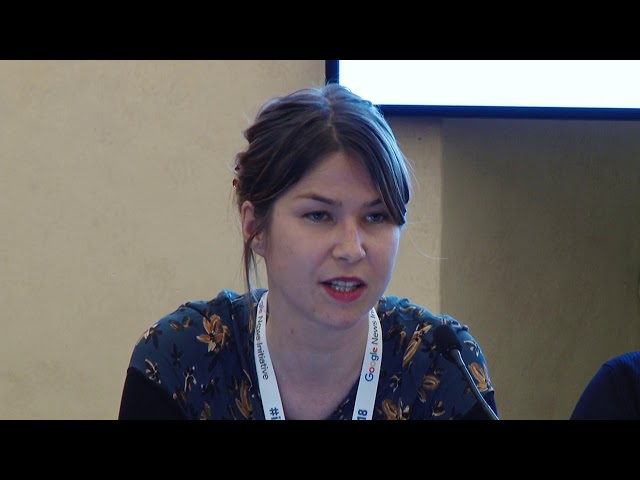 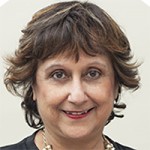 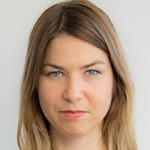 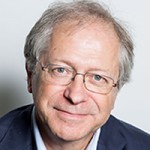 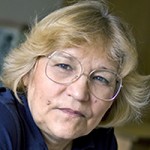 Populism, the alt-right, extremisms of all sorts seem unstoppable. Europe, the cradle of democracy but of fascism too, just saw the first far-right government in which the heirs of Nazism hold a strong position. Hungary and Poland could hardly be seen anymore as democratic countries. The right-wingers are riding on antisemitism, Islamophobia, xenophobia, anti-migration, hate of anyone and anything which is not modelled after themselves. European institutions are taken aback, intellectuals are still thinking, while civil society is reacting only sporadically and not loudly enough. Is the media ready to step in and fight for democratic values of equality, inclusion and respect of basic human rights?

Organised in association with the Media Diversity Institute. 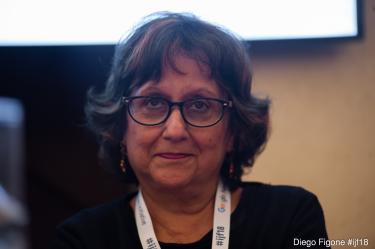 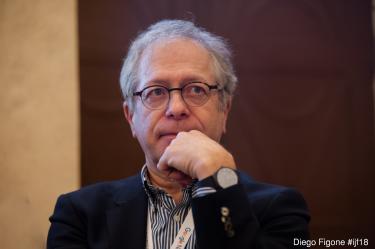 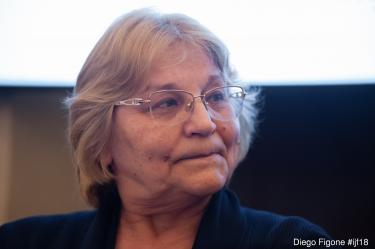 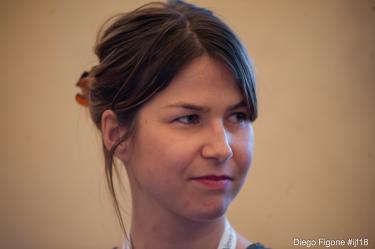 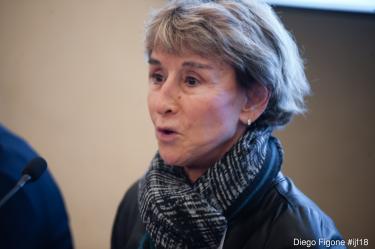 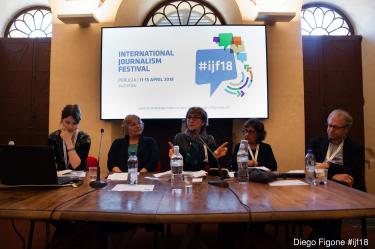 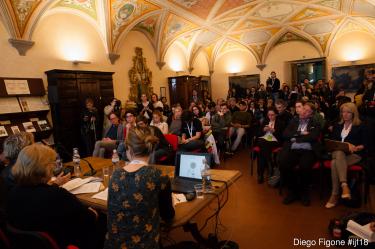 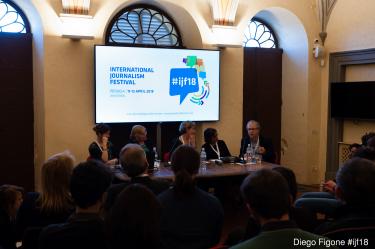