Fighting back: how should journalists respond against attacks? 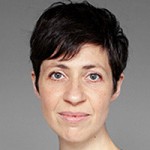 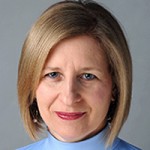 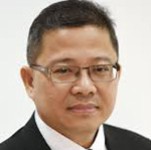 Organized or state-instigated attacks against journalists, news organizations or the very idea of news itself range from intimidation to assassination: A social media campaign urging the gang rape of a female reporter; the stoning of a TV network’s service vehicles; the head of government publicly insulting editors; the engineered buy-out or outright closure of a critical news organization; an advertising boycott; a culture of death threats and legal harassment targeting journalists; the prospect of adverse legislation or jurisprudence unduly restricting the freedom of the press; the jailing of journalists and media workers on fabricated charges; physical assault on or outright assassination of critical voices in the media. How can journalists fight back?

This panel will draw lessons from ongoing campaigns to fight back against attacks on journalism and discuss questions of theory and policy: Should journalists even file criminal libel suits, when they are advocates of freedom of expression? How far should news organizations or associations go to protect journalists at risk? When democracy itself is at stake, what political options are open to journalists?

(A workshop on the same theme, focusing on practical defenses against attacks online and on social media, will take place on Friday). 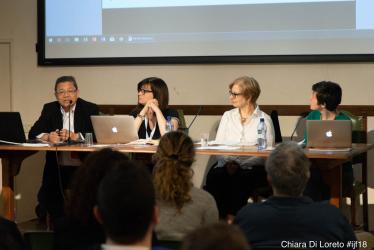 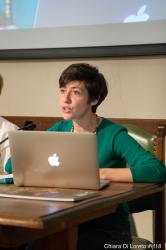 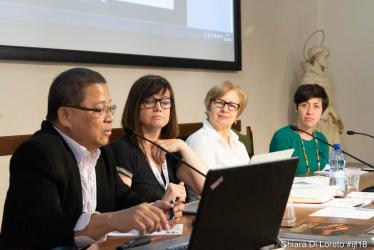 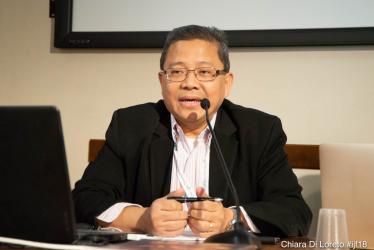 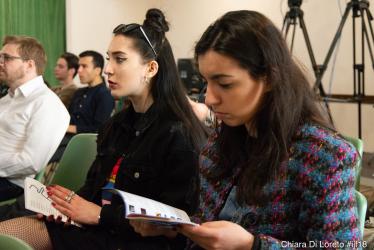 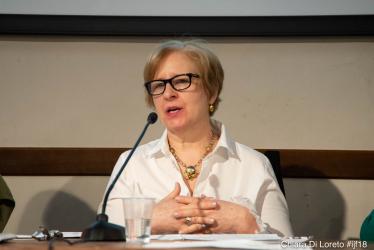 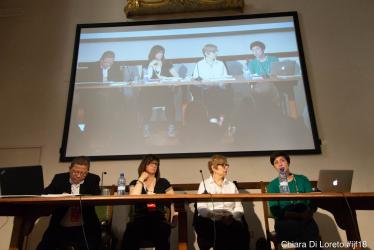 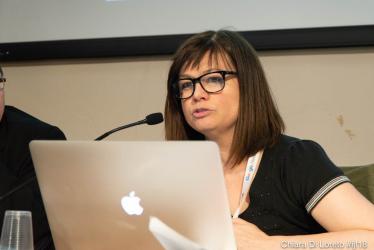