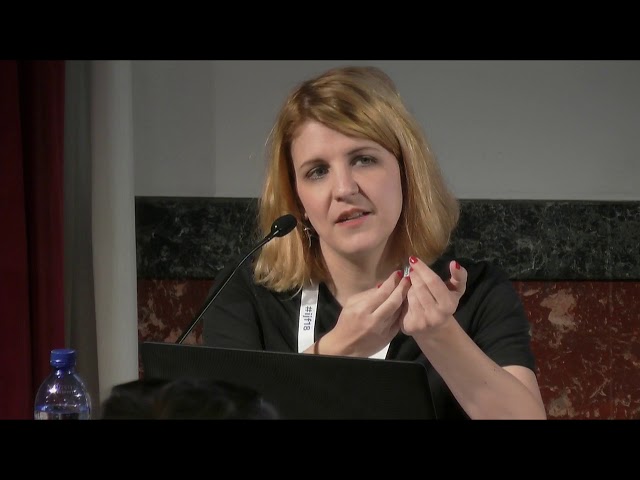 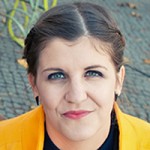 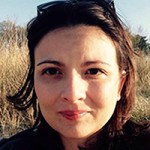 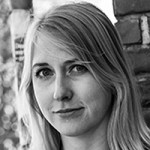 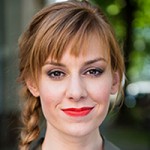 In October 2016 public broadcasters ARD and ZDF launched 'funk' - a multiplatform content-network targeting 14-29 year olds. It now features a portfolio of over 60 formats - all online only, accessible on the service’s website and on social media platforms like YouTube, Facebook, Snapchat and Instagram.

The toughest bet - winning over the millennial audience with formats focused on "serious" topics. 18 months after the launch we'd like to share our experiences. What worked? Where did we fail? What can still be improved?

Jäger & Sammler - an investigative and confrontational Facebook-Format. We are curious, don't hold our tongues and we like to tackle topics head on. We take on Nazi rappers or the sugar industry lobby, we challenge radical Christians or irresponsible dog breeders. We don't mind having to be occasionally unpleasant - it's part of our job.

Y-Kollektiv - Being authentic, close-up and subjectiv - that's Y-Kollektiv - a network of young journalists. We accompany radical animal rights activists, ride with Pakistans first female riksha driver or jump on board of a refugee-rescue-ship in the Mediteranean. We are looking closely where others tend to stay away. Our stories are not always objectiv, but always honest.

Deutschland3000 - Host Eva Schulz didn't find many places online where she could stay equally informed and entertained on German politics. So she decided to start her own Faceook-Format. Deutschland3000 covered the run up to the German elections in September and has now been renewed for a second season starting in early 2018. 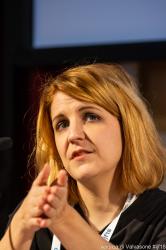 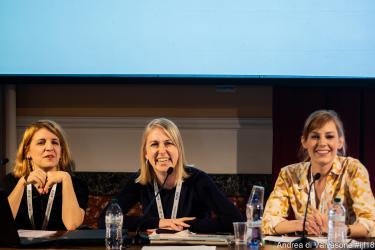 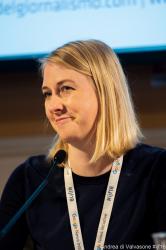 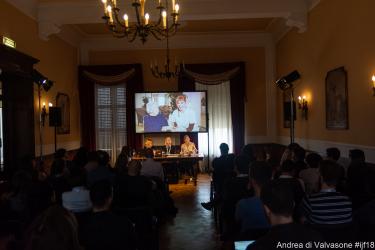 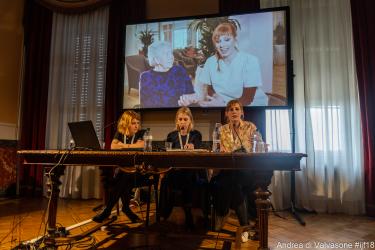 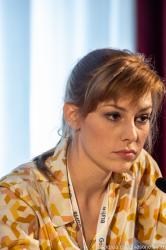