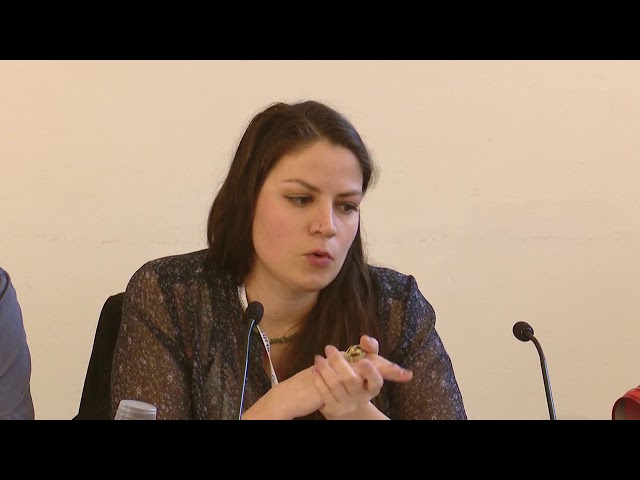 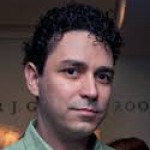 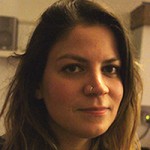 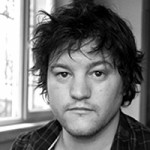 Investigative journalism in Turkey is a crime. Publishing public interest stories from the outside can be a lifeline for the Turkish press. There are opportunities to transform the way in-depth, Turkey-related investigations are done. But diaspora media, too, have their own challenges.

Last year, Eastern European web magazine The Black Sea, European Investigative Collaborations (EIC.Network) and its partners published exclusive reports that exposed the secret financial dealings of the families of Turkey’s president and prime minister. The revelations were ignored by Turkish mainstream media which functions under great self-censorship. Instead, The Black Sea's reporters were denounced as terrorists live on TV by prominent journalists, the courts tried to block the pages, and the website was hacked.

The diaspora media, too, kept its distance, demonstrating the breadth of problem and the lack of solidarity, even among 'opposition' media; it is clear that something fundamental has changed in the roots of Turkish journalism over the last decade.

How much hope should we place in regional – as well as interorganisational - collaborations as holding the key to quality investigative reporting where there is heavy state repression?

- Zeynep Sentek, journalist, will address the difficulties of working on Turkey investigations; how the media demonises reporters, fellow journalists call for prosecutions, and diaspora media fails to help; and how to still produce good research in the public interest. - Craig Shaw co-coordinates The Black Sea’s Turkey investigations and helped establish its Turkey-related operations with EIC. He will talk about the problems and advantages of collaborations; what works and what can be done better. - Stefan Candea is the co-founder and coordinator of EIC. He will discuss why centralised networks often fail Eastern European investigative journalism, and how there is no one-size-fits-all solution when it comes to funding and operating networks - and why this could be a good thing. 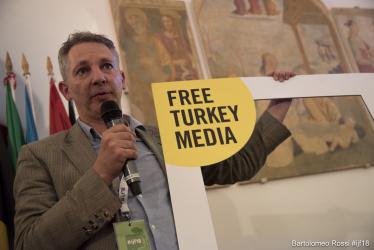 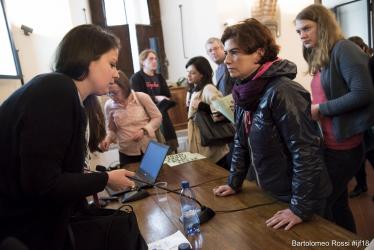 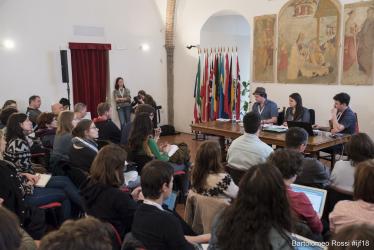 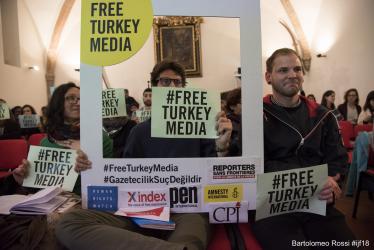 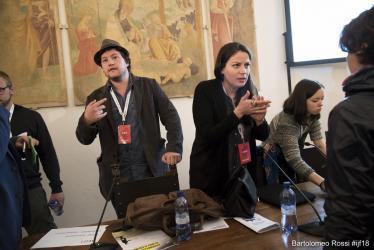 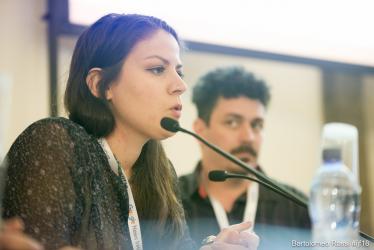 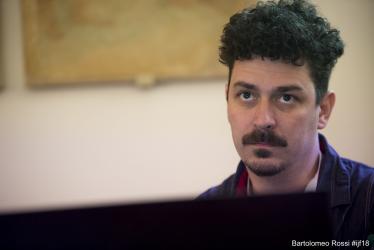 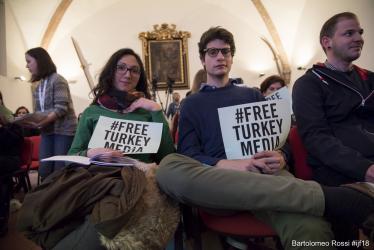 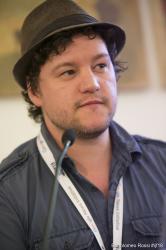 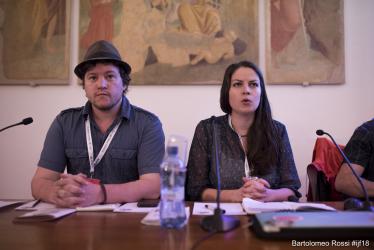 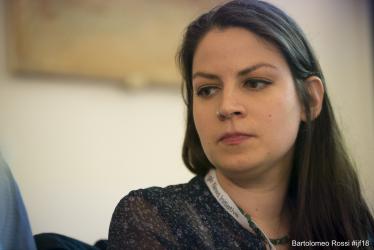 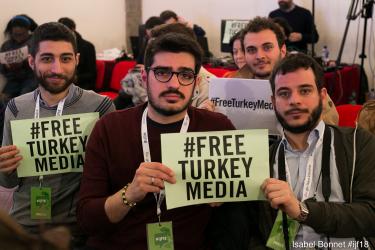 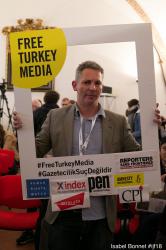 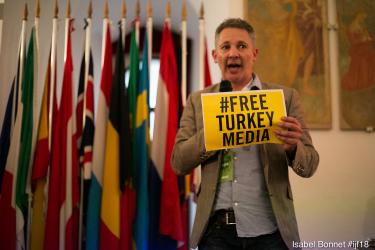 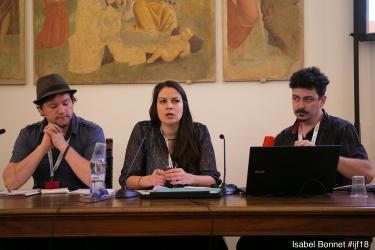