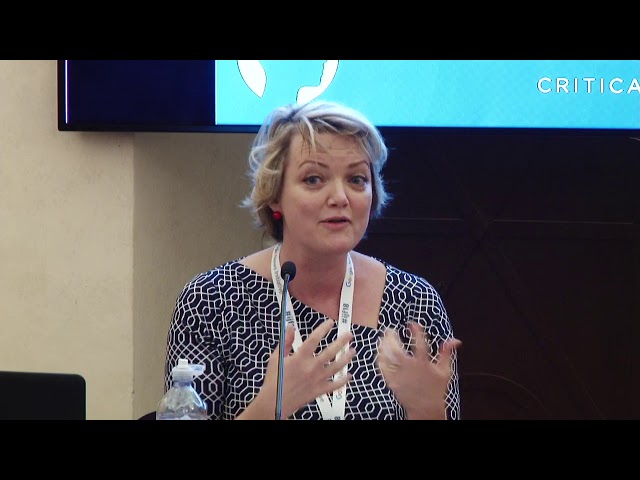 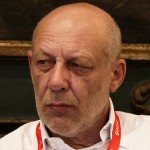 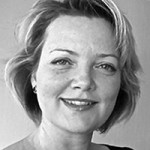 What if fact-checkers can’t catch the fakes? Suppose disinformation circulates among children and their teachers are either unaware or unequipped to tackle it. What can journalists do to address their role in the problem and should the solution be left in the hands of big platforms? Award-winning journalist Juliane von Reppert-Bismarck and Wilfried Ruetten, former director of the European Journalism Centre, discuss the options and pitfalls of improving news literacy in Europe. This session takes as its starting point the example of Lie Detectors, a newly-formed independent journalist-led campaign whose goal it is to turn children into powerful media critics, activate their teachers and give journalists a chance to come out from behind their screens and discuss their part. 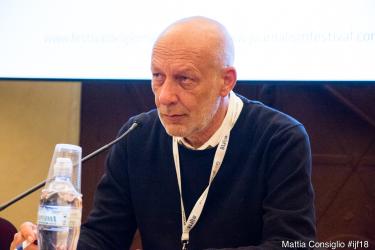 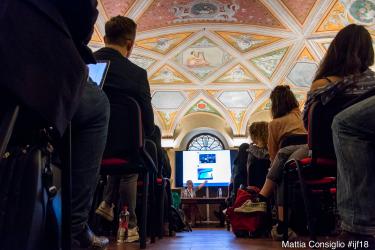 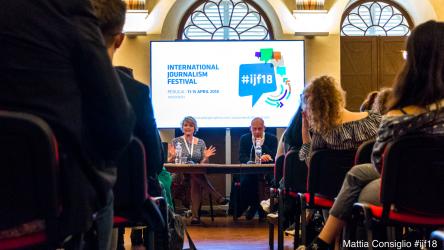 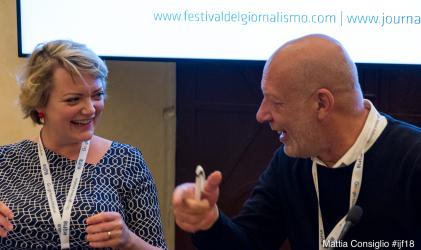 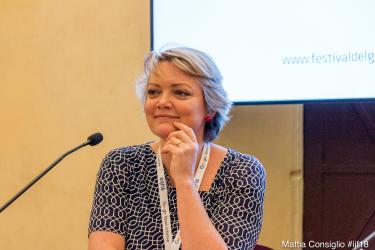 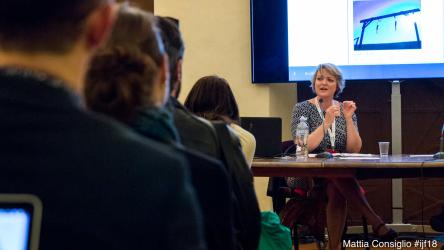 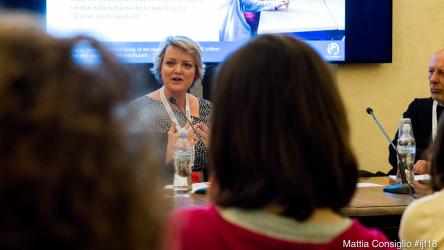 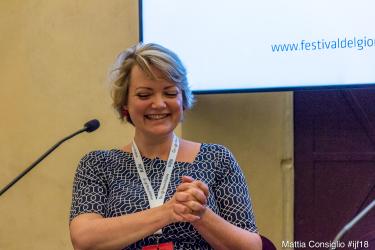