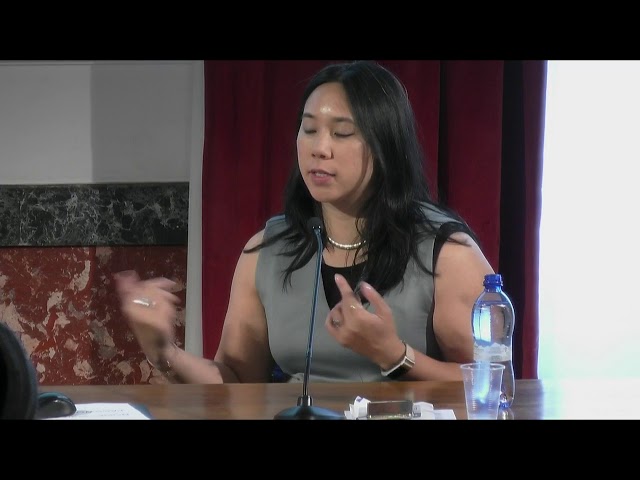 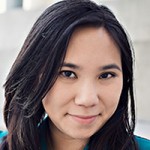 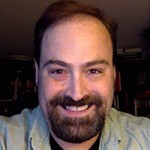 In October 2017, social video news provider NowThis launched @newsroom, a Twitter account intended to combine the best of the company’s real-world and social reporting. The launch coincided with a major court ruling in the US city of St. Louis, where a police officer was found not guilty of murdering an African American man despite evidence to the contrary. NowThis sent three field teams of video journalists to St. Louis and coordinated their reporting activities publicly through the @newsroom Twitter account. This allowed the public to experience what it’s like for a newsroom to report a major story on the ground as it happens, while simultaneously allowing the NowThis newsroom to keep a birds-eye view of what was happening via social media. At one point during the protests, a NowThis video team barely managed to avoid arrest during police roundups of activists, journalists and legal monitors - all due to the fact that the @newsroom social media team was able to guide them to safety based on what it observed in real-time over social media.

In this presentation, Kim Bui and Andy Carvin of NowThis will explain how they’ve built a real-time newsroom within an organization and share lessons learned from that process and from building a similar newsroom with Reported.ly. The session will also go over how journalists can better use social media for live and planned reporting in combination with curation, by blending the best aspects of real-world field reporting and social reporting a creating a hybrid approach to storytelling. The session is intended for journalists and news executives eager to make the most of their social media presence, using Twitter and other platforms to give them a competitive advantage over other news organizations not tapping into the potential of social reporting. 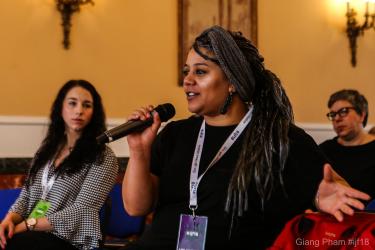 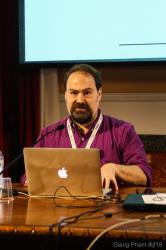 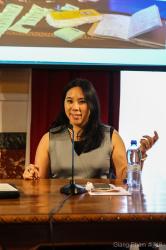 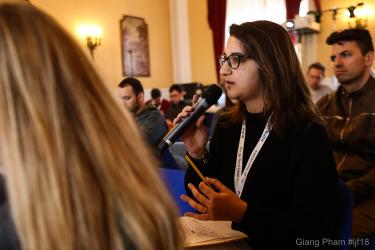 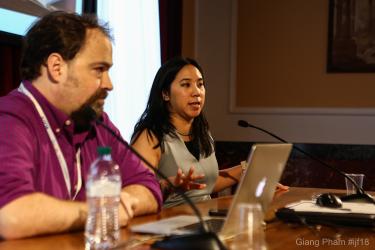 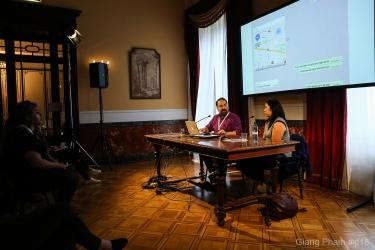 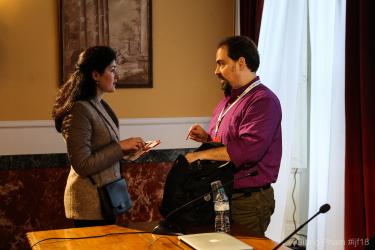 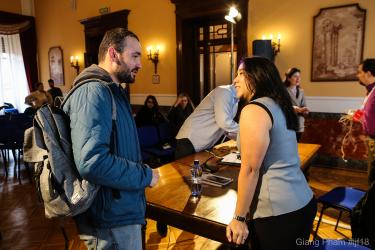 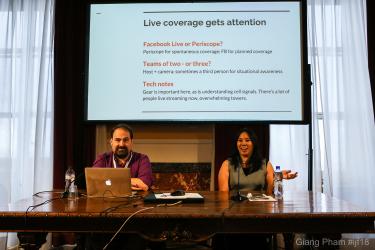