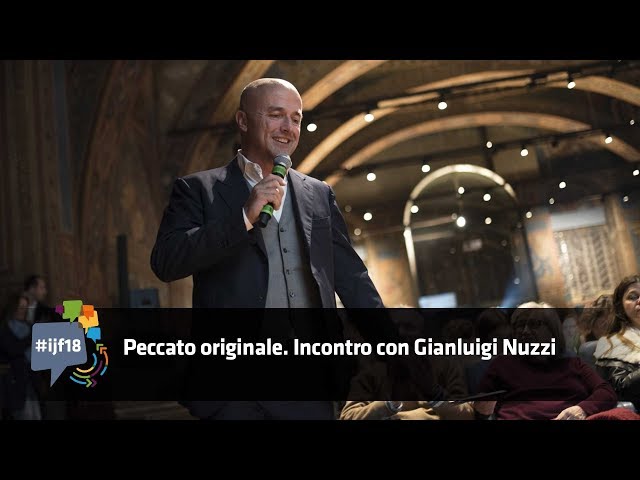 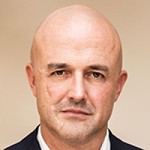 After Vaticano Spa, Sua Santità and Via Crucis, three books that introduced us to some of the deepest secrets of the Vatican, in his latest book Gianluigi Nuzzi recomposes, through unpublished documents, confidential papers of the IOR archive and surprising testimonies, three red threads - those of blood, money and sex - that connect and explain the dense web of scandals, from the pontificate of Paul VI until today. A web of stories with devastating effects, which over time have raised questions that have remained unanswered and that paralyze every reform of Pope Francis. The author finally reconstructs many truths that were missing, beginning with the mystery of the death of Pope Luciani and his meeting so far never disclosed with Marcinkus; the confidential negotiation between the Vatican and the Rome prosecutor to close the case of Emanuela Orlandi; the accounts of cardinals, actors, politicians at the IOR, between millionaires, gold bars, rivers of dollars and plots leading to international drug trafficking; the evidence of a gay lobby that heavily influences the choices of the Vatican, including violence and pressure perpetrated in the sacred buildings and documented for the first time. 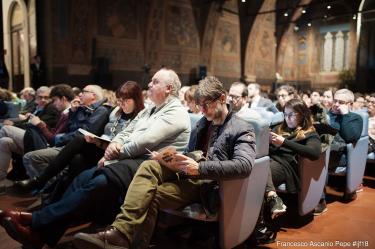 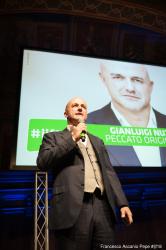 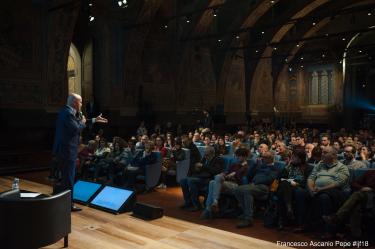 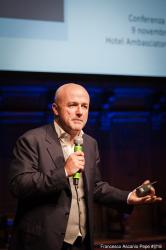 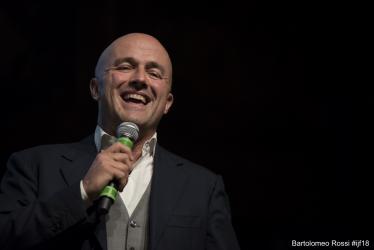 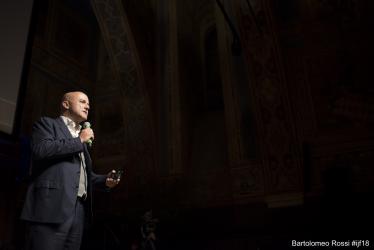 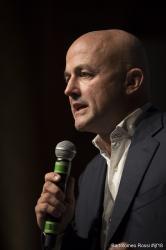 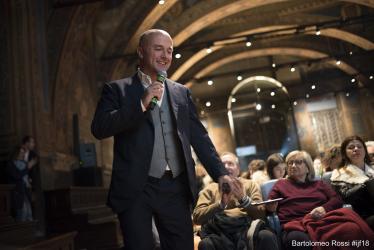 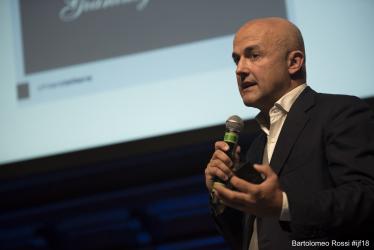 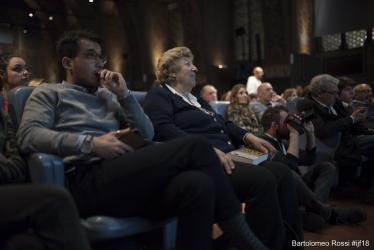 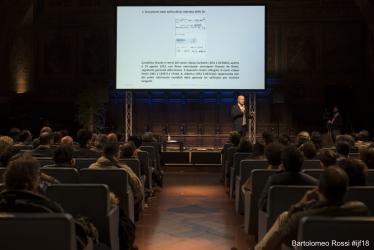