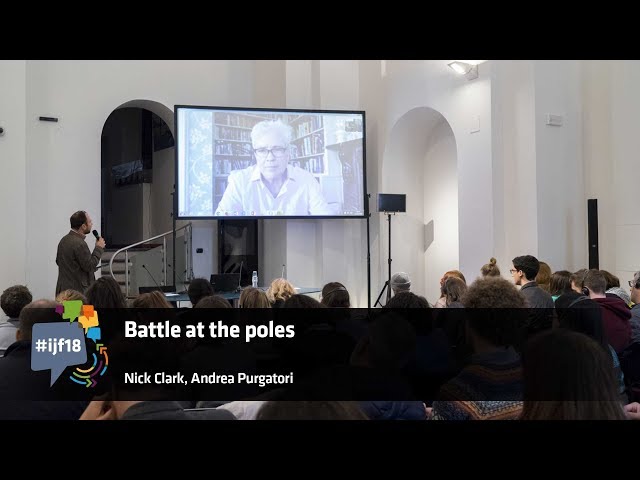 Battle at the poles 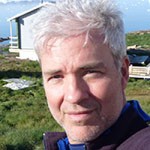 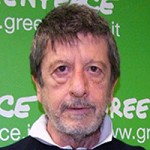 The North Pole and South Pole, among the most remote areas of the planet, are threatened by climate change and the exploitation of natural resources. The Greenpeace ship Arctic Sunrise recently led a three-month mission to the Antarctic Ocean as part of a campaign aimed at claiming the creation of the largest protected area on Earth, in the Antarctic Ocean. On board was Nick Clark, Al Jazeera's environment editor.

In conversation with Nick will be Andrea Purgatori, president of Greenpeace Italy, who spoke on the La7 Italian television program Atlantide about the commitment of the environmental association to save the Arctic from oil drilling.

During the session the submarine footage of the Antarctic seabeds made for the first time by a Greenpeace submarine will be shown.

Organised in association with Greenpeace. 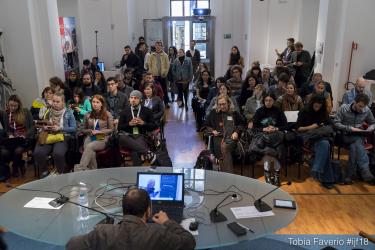 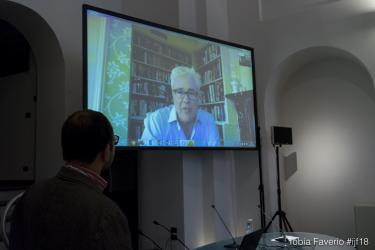 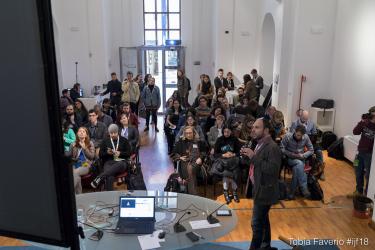 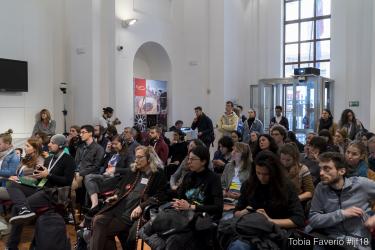 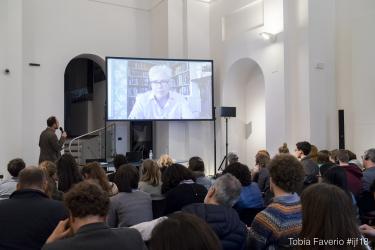 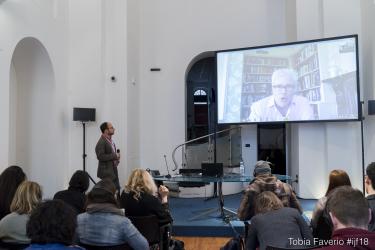 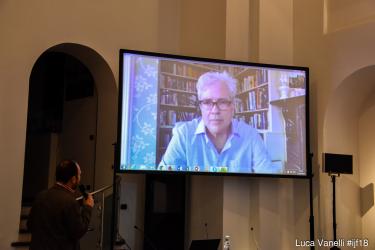 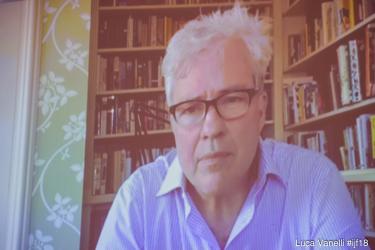 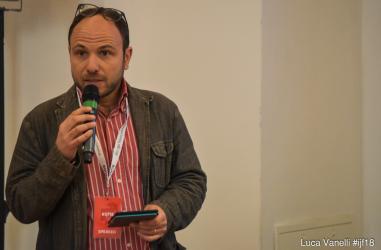 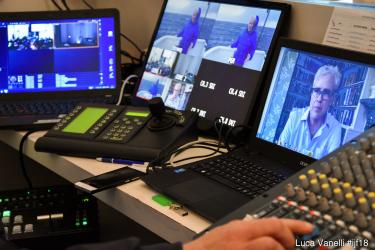