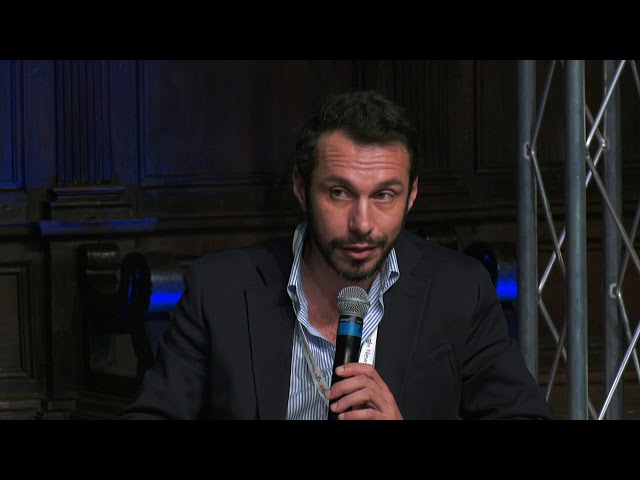 The David Rossi case: the search for the truth 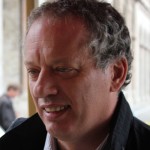 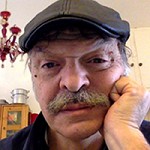 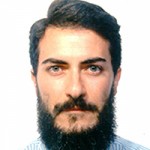 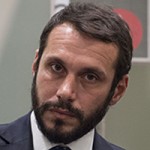 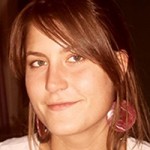 What is the truth about David Rossi? The investigation into the death of the manager of the Monte dei Paschi Bank, found dead on the evening of 6 March 2013 in the alley under the window of his office, was filed twice by the prosecutor of Siena as suicide. Now, four years later and thanks to some fine investigative journalism, not only the limitations of the investigations conducted by the investigators have emerged, but also the numerous errors that prove that anything can be envisaged, except suicide.

What happened to Rossi seems destined to become yet another of the many Italian mysteries. The investigative deficiencies and doubts on the reconstruction of the facts are revealed by Davide Vecchi in his recent book Il caso David Rossi, un suicidio imperfetto. 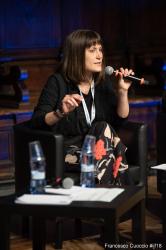 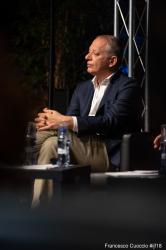 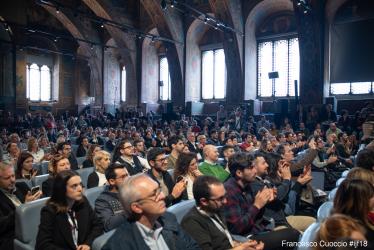 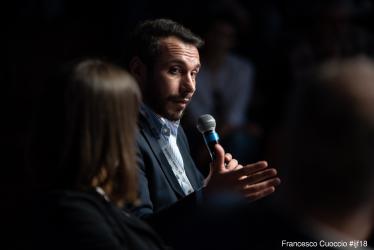 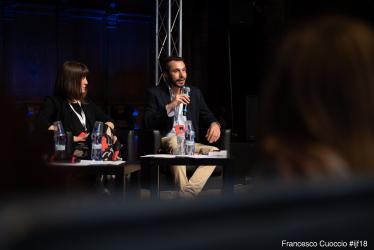 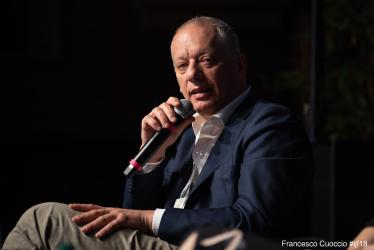 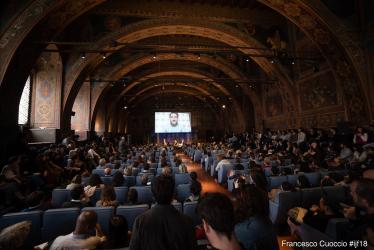 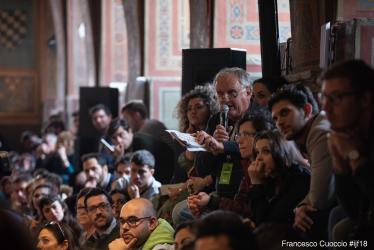 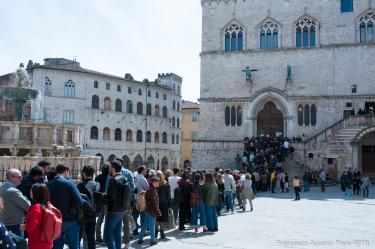 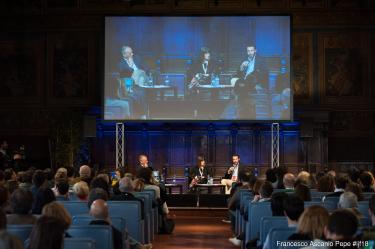