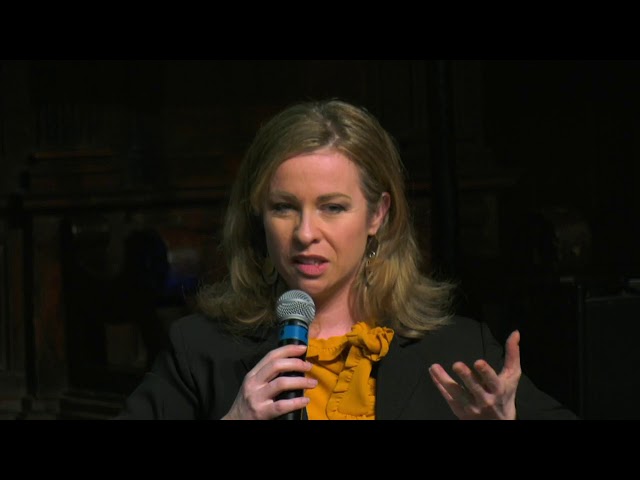 Violence against women: role and responsibility of the media and advertising 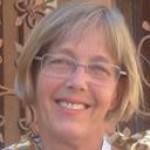 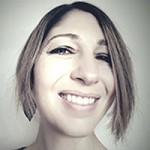 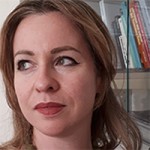 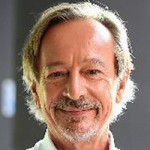 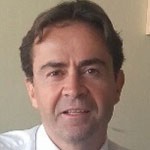 Can models of feminine, masculine and gender-based relationships offered by advertising, television, cinema and social media be considered part of the cultural backdrop which leads to gender-based violence? Have we ever really wondered if those who perform such crimes can be influenced by media representations that tolerate or even encourage and spectacularize gender-based violence? No justification, those who commit violent acts are always responsible, but we have a duty to know and talk about all the elements that make our society unjust and dangerous for women.

The panelists will try to imagine new representations of women and gender relations that can help to reverse the trend. There is a long way still to go and it is advisable to start with positive experiences and the good practice that the media and civic society have been able to build. 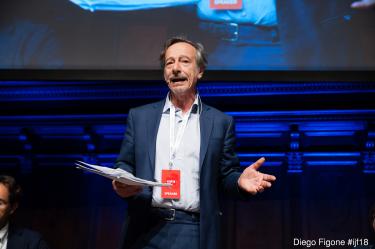 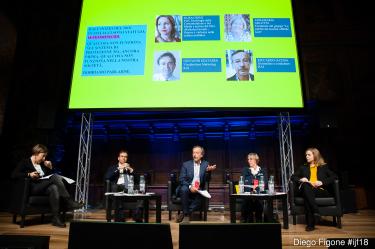 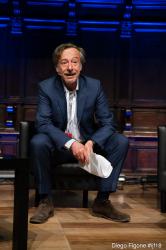 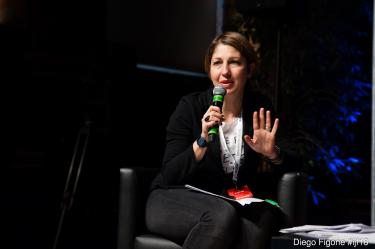 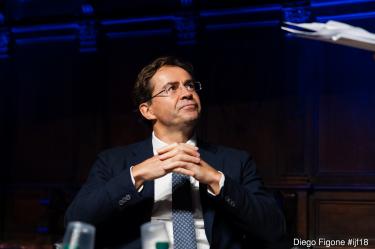 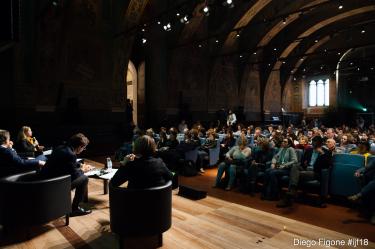 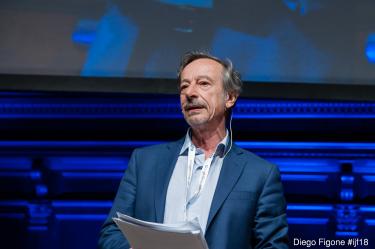 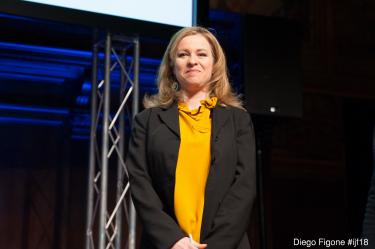 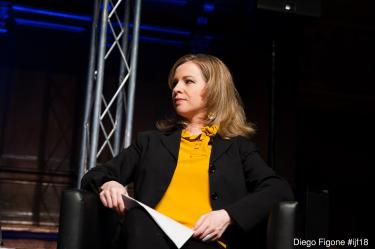 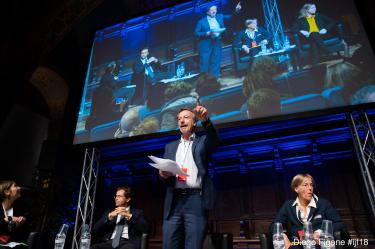 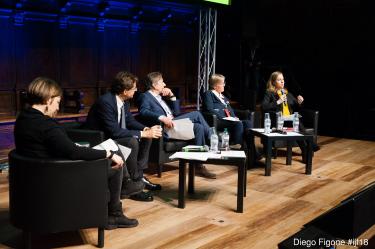