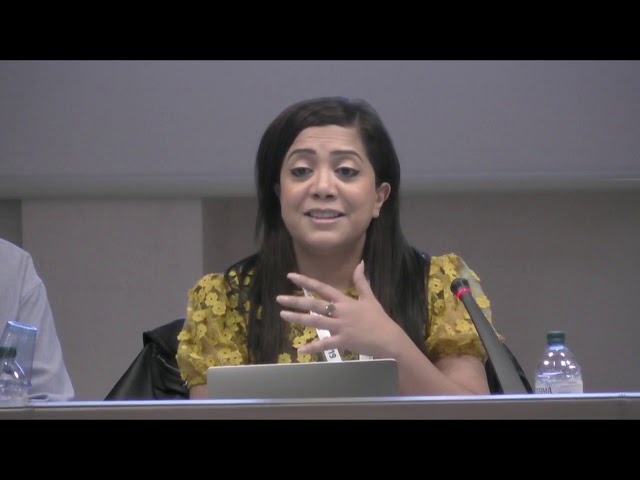 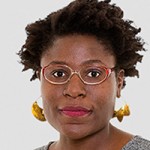 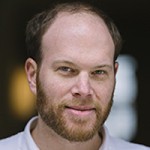 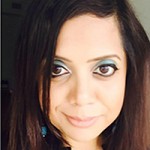 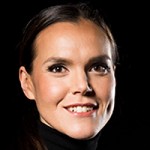 Our societies feel more fragmented than ever and it’s not just tabloids who seem to be stoking the flames of discord and division. In the wake of the Christchurch terror attack, the UK's head of counter-terrorism said the far-right was being radicalised by mainstream media. In the name of ‘freedom of speech’, the mainstream media is often accused of creating space for bigoted views to be aired as opinion.

At the same time, western audiences continue on the whole to distrust the media. In January 2018, it was reported that the UK was now a nation of “news-avoiders”. Across Europe, the EBU found that 61% of Europeans distrust the internet.

Can journalism could play a role in knitting communities closer together, rather than tearing them further apart? This panel will consider approaches from across Europe, all different but similarly attempting to reimagine a role for journalism and journalists that goes beyond producing a media product. If audiences aren't simply consumers, but also citizens, what are the role and responsibilities of media organisations to the citizenship project? 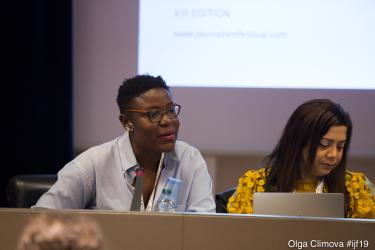 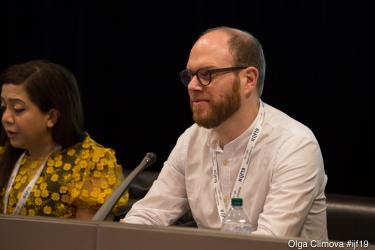 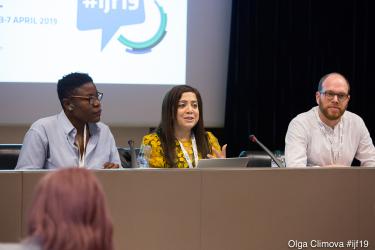 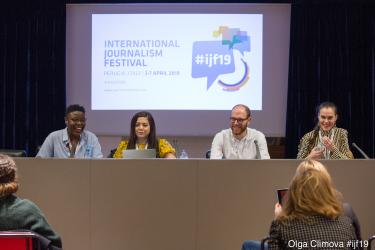 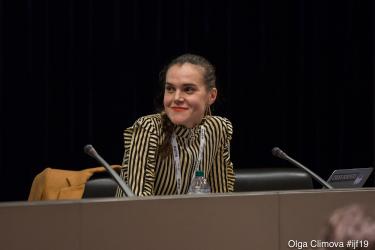 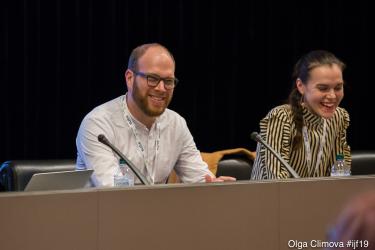