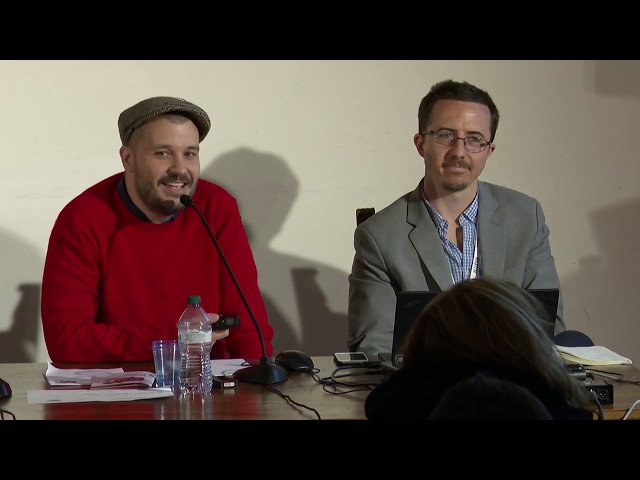 Malicious content on social media: what journalists and civil society can do about it 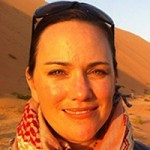 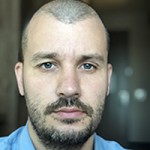 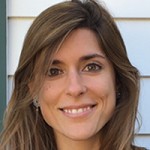 Department of Media and Communications LSE 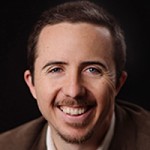 Since disinformation emerged as a widely-recognized problem on Facebook in 2016, journalists have relentlessly sought answers to questions about social media companies' handling of user data and content moderation practices. Most of their success has come in the US and other leading markets for advertising revenue that sustain social media. One of the few examples of improved accountability from the developing world came from Myanmar, where an ad hoc coalition of civil society leaders and human rights advocates partnered with Western journalists to reveal Facebook's disregard for the pervasive hate speech circulating among its Myanmar user base. How did the work of these groups in Myanmar reach the pages of the New York Times, and how did it change Facebook's behavior in Myanmar? Could a similar model be recreated elsewhere? What is the short- and long-term strategy for ensuring greater accountability on social media platforms?

The session will comprise a short case study discussion, followed by a facilitated networking activity among participants in the room to chart a path for global alliances for platform accountability.

Panel speakers would include experts and program leaders from Internews, an international media development NGO which helped organize platform accountability efforts in Myanmar. Rafiq Copeland is a Program Manager for Internews in Myanmar, and Myles Smith is a Senior Director for Global Programs and leads US Programs. Broader contributions from other examples of cross-border partnerships between global and local journalists will be asked to join the panel and be focal points for the networking activity that will follow.

Organised in association with Internews. 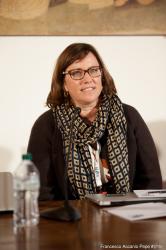 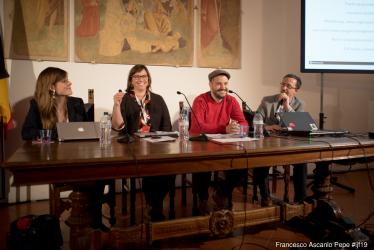 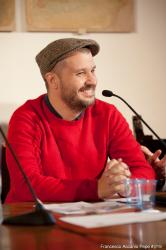 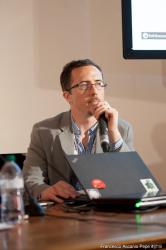 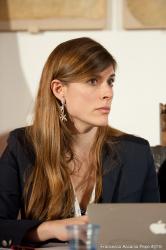 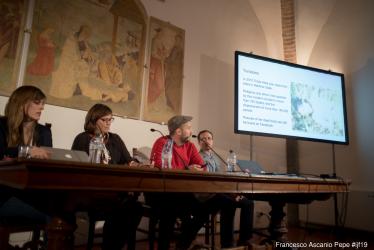