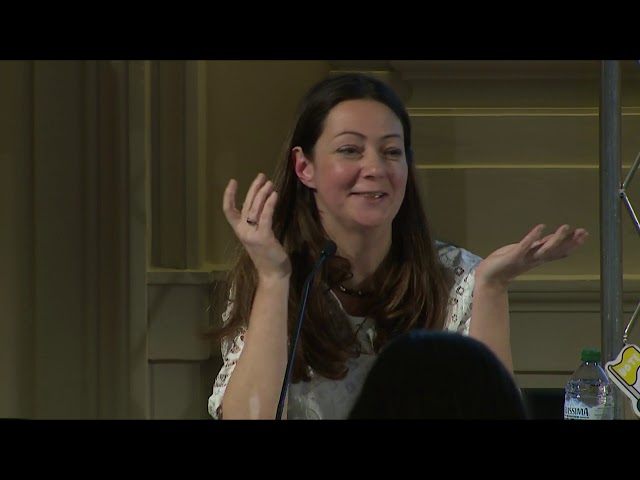 other topics   | with simultaneous translation in English and Italian

European elections: the countdown is on 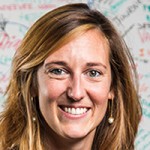 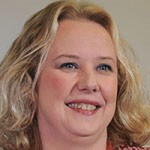 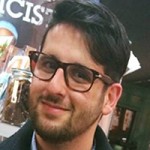 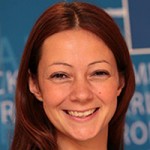 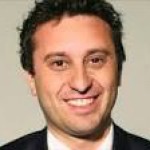 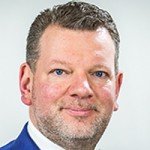 The European elections on 23-26 May 2019 are probably the most important since 1979. For the first time, the idea of ​​Europe and of the European Union as we have known it is at stake. How strong will the advance of Eurosceptic parties be? What is the likely distribution of power, based on currently available data, in the future European Parliament? When will the next European Commission be appointed? What role can social networks play in giving information as correct and free from fake news as possible? And what can each of us, as ordinary citizens, do to promote democratic participation in the next European elections?

At just 50 days from the election, the European Parliament Office in Italy and the European Commission Representation in Italy have organized a panel discussion within the ThisTimeI'mVoting.eu campaign, aimed at encouraging participation in the vote, especially among younger voters who will build the Europe of the future. 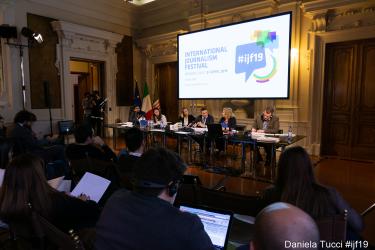 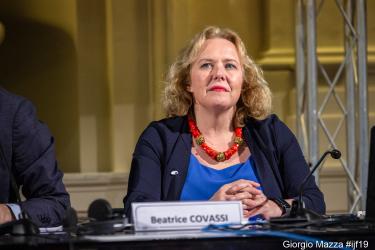 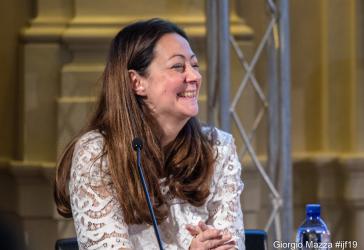 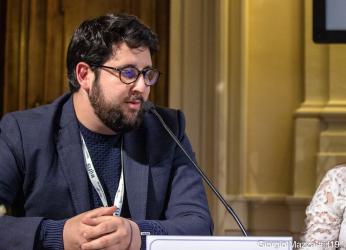 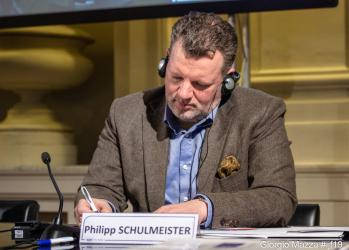 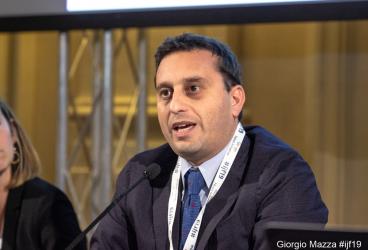 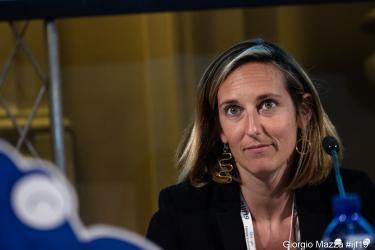 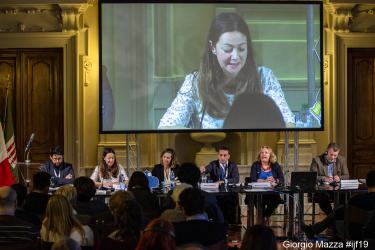